April is Sexual Violence Awareness Month, and our annual Sexual Assault and Violence Education or SAVE Month in which we raise awareness for sexual violence prevention through active programming and education efforts, such as Take Back the Night, Yards for Yeardley, and so much more. This year will look a little different from past years, but there will be plenty of opportunities to join events either virtually or in-person.

This year Regis will acknowledge SAVE month from March 22 through April 22.

Below you will find more information on the legacy of Yeardley Love and the One Love Foundation's mission to promote healthy relationships and prevent domestic violence, the significance and history of Take Back the Night, as well as additional statistics and information.

For additional resources, including information on counseling, the Boston Area Rape Crisis Center, and the National Domestic Violence Hotline, please visit the Mental Health and Wellness Support page on our virtual campus.

SAVE Month Virtual Stories and Resources 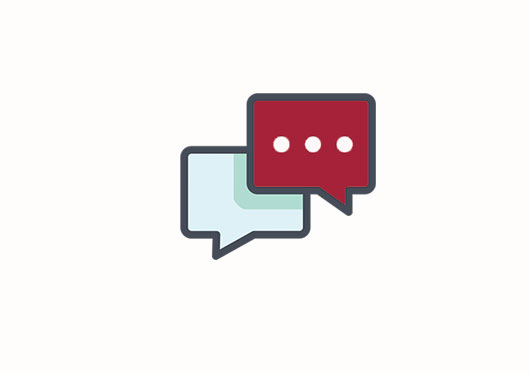 We understand the stress, anxiety, and frustration that many students are experiencing. Our counseling and health services are available and accessible to all those struggling or in need.

Events throughout the month