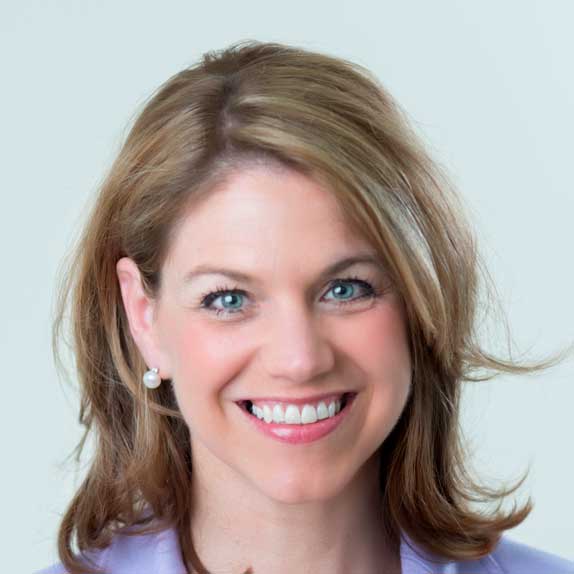 Regis College is pleased to announce the promotion of Kara Kolomitz, EdD, to Senior Vice President/Chief Operating Officer. This position reports to the president and oversees the administrative operations and supporting infrastructure, as well as major initiatives in alignment with the university’s strategic plan.

“Kara has extensive experience in higher education leadership and is committed to the mission of Regis College,” said President Antoinette Hays, PhD, RN. “I’m thrilled to have Kara helping to lead our ambitious efforts to offer innovative and affordable educational opportunities for our students.”

Under her leadership as the Vice President of Undergraduate Student Affairs and Enrollment, retention rates grew to an all-time high, including among first-generation students. She also led the transition to a new athletic conference, and the launch of a three-year degree initiative at Regis.

Kolomitz received her doctorate in educational leadership from Johnson and Wales University, her master’s in education from Providence College, and her bachelor’s from Regis University in Denver. In addition, she completed the HERS Institute: Higher Education Leadership Development Program at Wellesley College. Kolomitz has served on the Massachusetts National Association of Student Personnel Administrators (NASPA) board of directors, which awarded her the Scott Goodnight Award for Outstanding Service. Committed to education at all levels, she served as chair of the board of trustees at Marian School in Framingham.

Kolomitz is a resident of Natick where she and her husband, a State Police sergeant, are raising their two children. 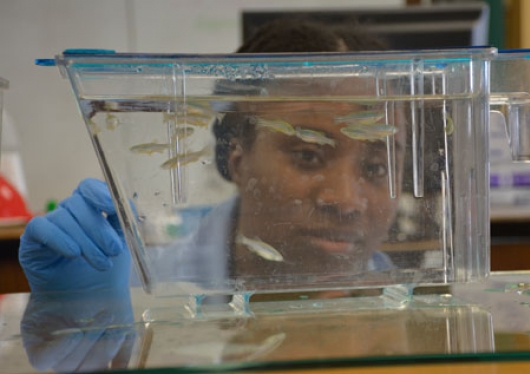 Regis surpassed its Now We Fly Campaign goal of $40 million during the Let It Shine Gala in October. The campaign will officially come to a close on December 31, 2019, completing the most ambitious fundraising initiative in the university’s 92-year history. 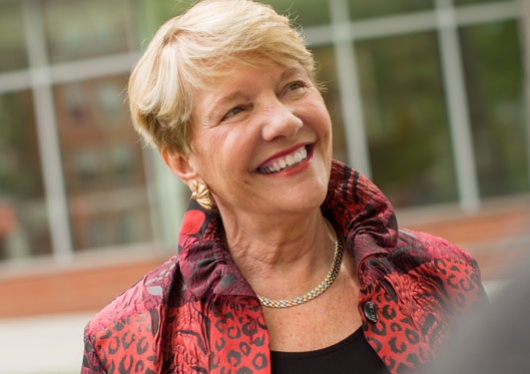 The Regis College Board of Trustees voted unanimously to extend the presidency of Antoinette Hays, PhD, RN, until 2023, Chairman John Tegan announced on behalf of the board at its December meeting. 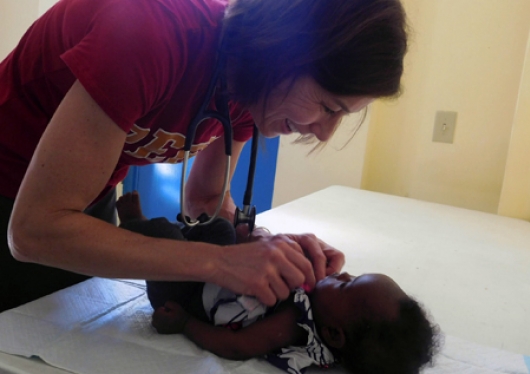 Regis College has been awarded a $650,000 grant from the Wagner Foundation to further the university’s critical work in Haiti training nurse educators, strengthening clinical skills among student and novice nurses and fostering evidence-based research to bolster the country’s healthcare system.