Regis conducted its third Title IX Campus Climate Survey between February and March of 2019. A total of 144 students responded to the survey, with approximately 75% identifying as female and 25% identifying as male. In general, Regis students continue to believe that sexual assault and sexual harassment are a problem, but more students believe they can do something about this issue. Further, results indicate that more students are entering Regis having had prior traumatic experiences, that Regis’ preventative programming is effective, and that a stigma against reporting sexual violence persists.

From the data collected in spring of 2019, there are general findings that are important to share, as well as, comparisons that can be made between the data from 2019 and the data from 2016 (a small sample size prohibits meaningful comparisons with the 2017 results). Overall, more students understand where to go to find resources, know how Regis responds to Title IX incidents, and feel that Regis would treat its students fairly in Title IX processes. Compared to 2016, more students are coming to campus with prior traumatic experience with sexual harassment and sexual assault, however, more students believe that they can do something about sexual violence.

Regis plans to conduct its next Title IX Campus Climate Survey in the spring of 2021.

In the meantime, based on the results, Regis will continue to offer preventative education programming, aiming to reach every student at least three times during their time at Regis. Regis has learned that:

In addition, Regis will continue to seek out additional opportunities for students to become involved in advocacy and/or awareness events for sexual harassment and sexual assault. 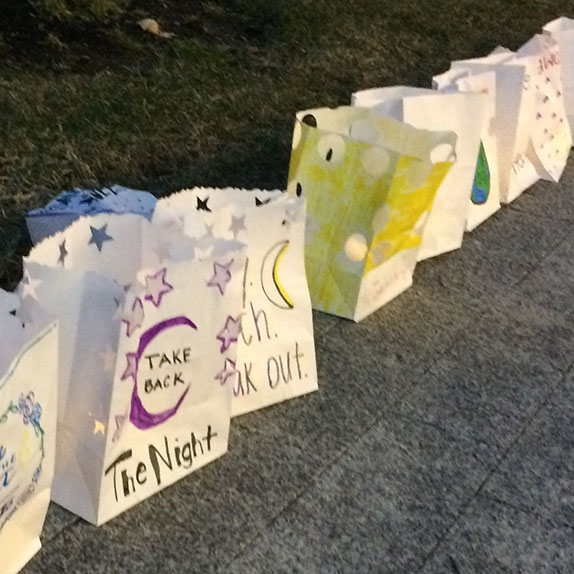 Provides important information and data regarding the prevalence of sexual harassment and sexual assault on a college campus.

Regis conducted its second Title IX Campus Climate Survey in April of 2017. A total of 75 students completed the survey, a significant decline from the number of responses from the prior year. This small sample size makes detailed analysis unreliable. Even so, results generally reflect the prior survey’s data and indicate that Regis students are experiencing sexual harassment and sexual assault and about half of students perceive sexual harassment and sexual assault as a problem at Regis.

Regis conducted its first Title IX Campus Climate Survey in May 2016. A total of 198 students responded to the survey, an overall response rate of 10.5%. Following the survey, on November 15, 2016, Regis held an open forum for a community discussion of the results. The Administrative Council further reviewed the results of the survey.

If you have any questions 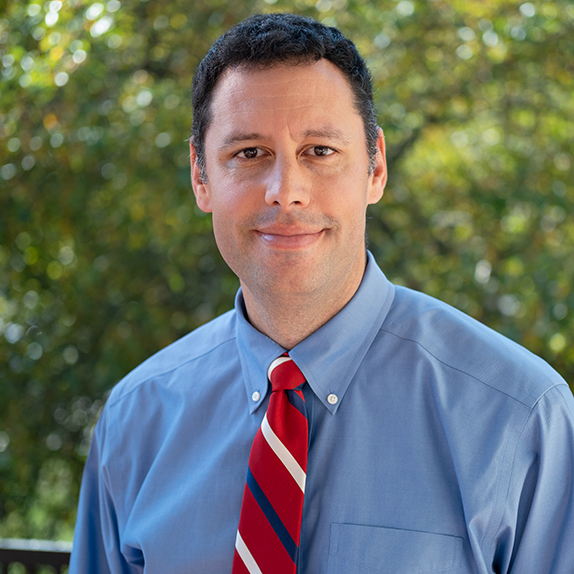 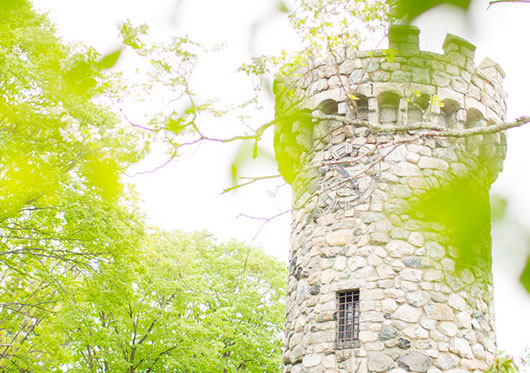 Regis is committed to provide an atmosphere where all individuals can learn together free of all forms of harassment, exploitation, or intimidation.