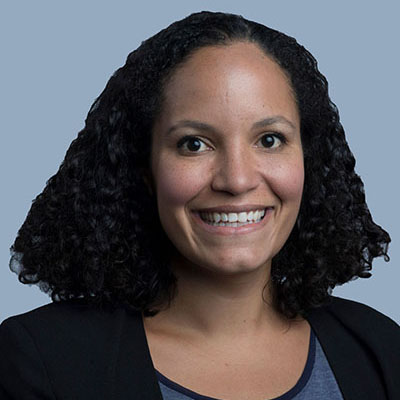 Regis College has named Audrey Grace as its new chief diversity officer charged with leading the university’s Center for Inclusive Excellence. Grace, who will also serve as the university’s associate vice president for inclusive excellence, comes to Regis from Northeastern University where she is the director of Diversity and Inclusion. She will begin her role at Regis in March.

“Regis is an inclusive and welcoming community that works to increase access to education and serve students of all backgrounds,” said Regis President Antoinette Hays, PhD, RN. “Audrey is committed to fostering constructive dialogue and will be a valuable resource as our community strives to create a truly inclusive culture.”

“Similar to the Regis mission, I have a deep and unwavering commitment to social justice, equity and inclusion for all,” said Grace. “I look forward to building coalitions and fostering strategic partnerships to help Regis be a leader in inclusive excellence.”

In her role at Northeastern, Grace designed and conducted diversity-related workshops focusing on unconscious bias, microaggressions, intercultural communication and other topics. She grew affinity group membership from approximately 400 people to more than 600 active members on campus and launched the Future Leaders and Working Parents groups. Grace led the office’s signature programming events including the Women of Color in the Academy Conference, the Reach(OUT) LGBTQA+ Career Conference and the B.L.A.C.K./L.A.T.I.N.X. professional development program. She also worked closely with the university’s human resources division on compliance issues ranging from the Americans with Disabilities Act to the Equal Employment Opportunity regulations.

At Regis, Grace will lead the Center for Inclusive Excellence which supports the university mission by cultivating its values with all constituents. Partnering with departments including academic affairs, global connections and ministry and service, the center develops training for equity literacy and sponsors events that promote open, constructive dialogue within the community.

Grace has been recognized by several associations and this year received the John D. O’Bryant African American Institute Black Heritage award and the Gratitude Award from the LGBTQA Resource Center at Northeastern. 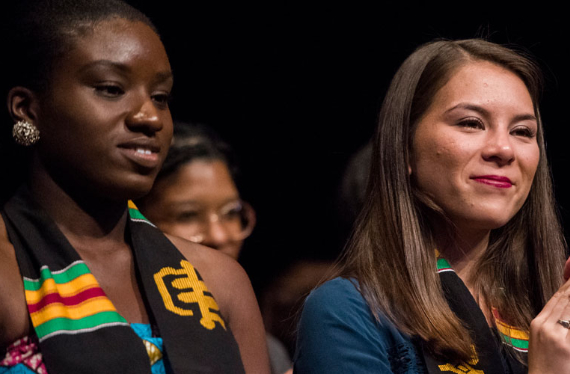 The Center for Inclusive Excellence

Regis is committed to ensuring that each individual is known and accepted for who they are. 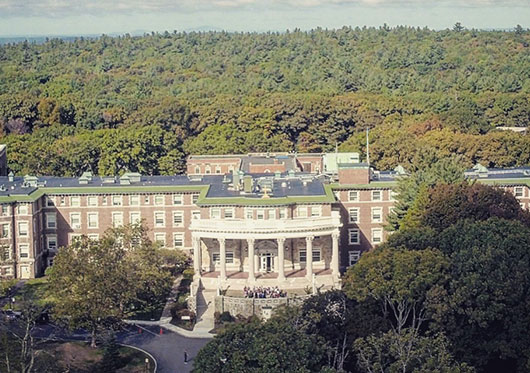 Even though the campus is quiet right now, we know our community is not at peace. Regis College emphatically stands against any intolerance and violence against communities of color.

Find out why she is so passionate about celebrating diversity and fostering an inclusive campus culture-and what you can do to help. 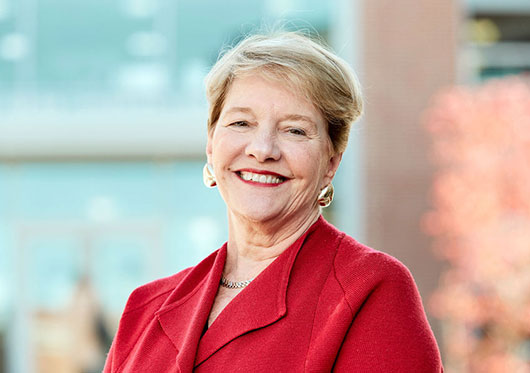 For the second year in a row, Regis College has been named one of the Top 100 Women-Led Businesses by The Boston Globe and The Commonwealth Institute.