This award recognizes a registered nurse who has made significant lifetime contributions to the profession on a state, national or international level. The award recipient exhibits creativity and innovation in her practice and blazed trails for other nurses to follow.

“Since I became a nurse more than 40 years ago, our profession has been elevated and now nurses serve as hospital CEOs, leaders of major corporations and presidents of universities,” said Hays. “Because of ANA’s advocacy and the hard work of nurses, we have broken through the glass ceiling and our communities are better for it.”

“Dr. Hays truly epitomizes the living legend honor with her nursing leadership, service and commitment to underserved populations,” said Donna Glynn, president of ANA MA. “She is a role model of professional nursing practice and inspiration for all nurses.”

Hays, the tenth president of Regis College and founding dean of the Young School of Nursing, spent two decades teaching at Regis before her appointment as president in 2011. Through her leadership, Regis has pursued cutting-edge technological innovation, launched nursing graduate programs including the Doctor of Nursing Practice and offers a rapidly expanding fully online suite of nursing programs.

Under her guidance, Regis was recognized as a National League for Nursing Center of Excellence in nursing education, a designation Regis has continued for three consecutive terms. Her energy and compassion have also driven the successful development and funding of the Regis Haiti Project to educate Haitian nursing faculty. Since its inception in 2007, Regis has graduated 37 Haitian faculty with their master’s degree in nursing.

With nursing degrees from Boston College and Boston University and a doctorate from the Heller School for Social Policy and Management at Brandeis University, Hays is a prominent voice in global health policy, gerontology, and interdisciplinary higher education. Dedicated and passionate about nursing, Hays maintains her certification as a registered nurse. She volunteers her time on many boards including Partners In Health, Health eVillages and Trinity Catholic Academy.

ANA Massachusetts established this award to provide the opportunity for nurses to recognize peers who have made a difference at the bedside, in the classroom, and in the practice of nursing. 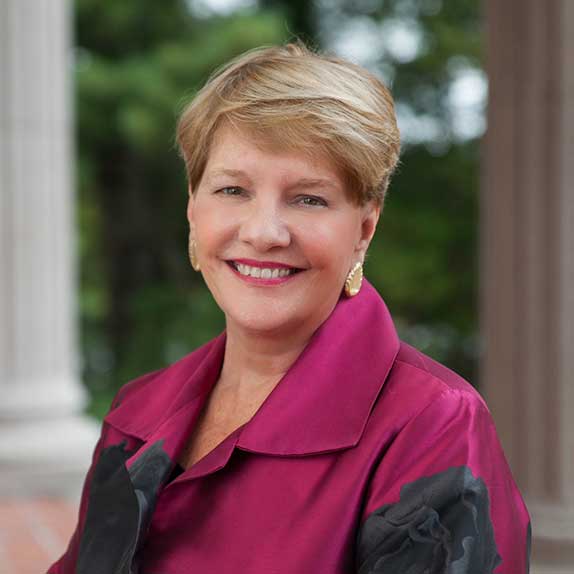 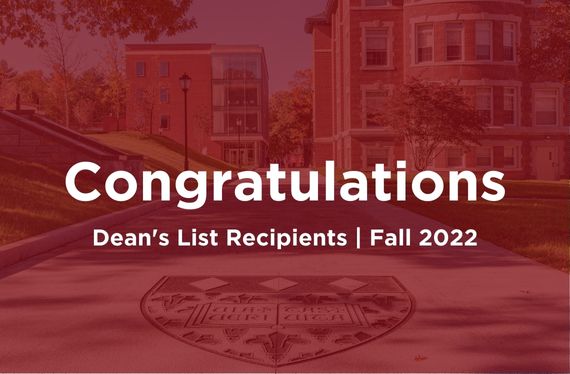 Regis College has announced those students named to the university’s Dean’s List for the fall 2022 semester. 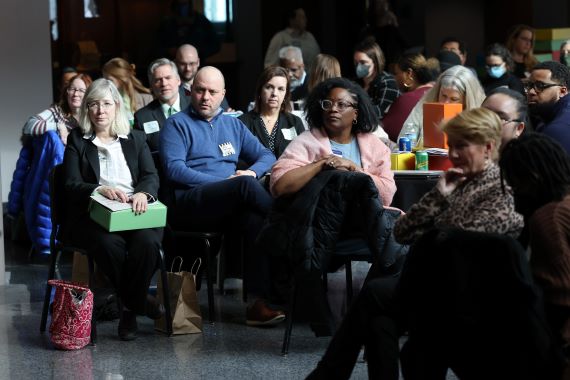 Regis College hosted the opening session of the AICU Mass and Suffolk University Inclusive Leadership Program. This five-month program brings together higher education professionals working towards increasing their impact in the areas of diversity, equity, and inclusion. 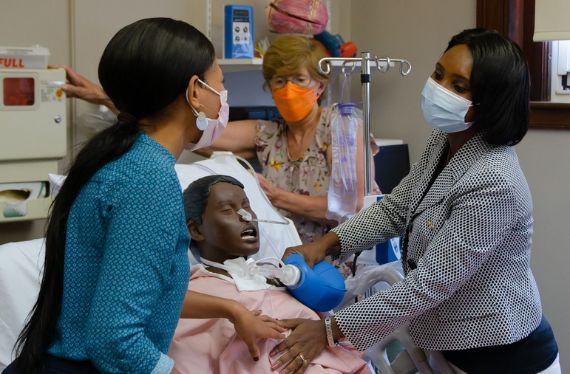 Regis has been awarded a grant from the Wagner Foundation to continue the university’s critical work in Haiti.