The Regis College Board of Trustees voted unanimously to extend the presidency of Antoinette Hays, PhD, RN, until 2023, Chairman John Tegan announced on behalf of the board at its December meeting. Hays was appointed the tenth president of Regis College in 2011, and recently oversaw the completion of a $40-million comprehensive campaign.

“President Hays has led the university through a period of tremendous enrollment and revenue growth,” Tegan said. “Her strategic vision combined with her tireless energy and commitment to the values of the Sisters of Saint Joseph has enhanced the student experience in myriad ways.”

“I am humbled by the confidence the trustees have in me, and I am grateful for their service as well as the dedication of the administration, faculty, staff and students of Regis College,” said Hays. “Together we will continue to grow this great university and produce graduates who have the knowledge and compassion to improve our global condition.”

With nursing degrees from Boston College and Boston University and a doctorate from the Heller School for Social Policy and Management at Brandeis University, Hays is a prominent voice in global health policy, gerontology, and interdisciplinary higher education. At Regis, Hays was the founding dean of the Richard and Sheila Young School of Nursing, and was recently named a Living Legend in Massachusetts Nursing by the American Nurses Association. The university has been named a Top 100 Women-Led Business by The Boston Globe and The Commonwealth Institute for the last two years. Under her leadership, the university established two additional schools, the School of Health Sciences and the Marshall M. Sloane School of Business and Communication, which join the School of Arts and Sciences and School of Nursing.

Phase one of the university’s master plan was completed in 2015 and included the construction of a new residence hall, quad and library renovations. Hays is responsible for the single largest gift in the university’s history, a $5 million donation by the Victor and William Fung Foundation that supports the Fung Scholars Program at Regis. Hays launched Regis North, a satellite campus providing educational opportunities to students in the Merrimack Valley and led the development of extensive online programming which has enrolled more than a thousand students worldwide since the spring of 2017. The university’s online nursing graduate program is ranked 16th nationally. 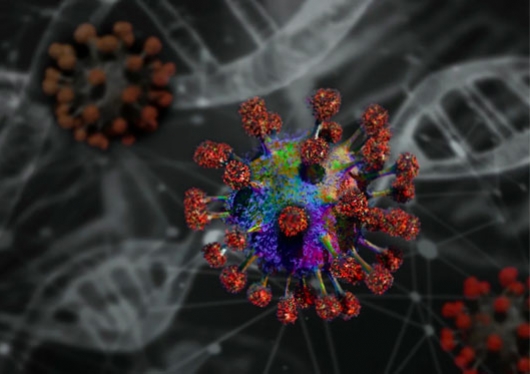 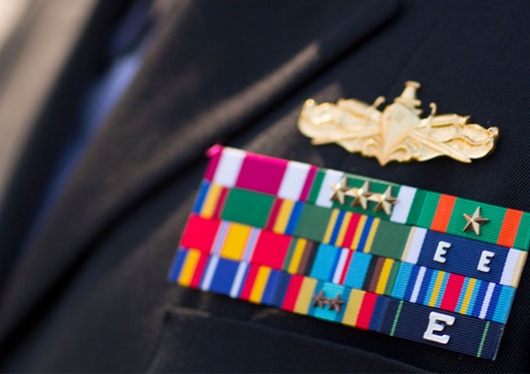 Regis received a silver award designation in the 2020-2021 Military Friendly® Schools list for the opportunities it provides to veterans and their families. 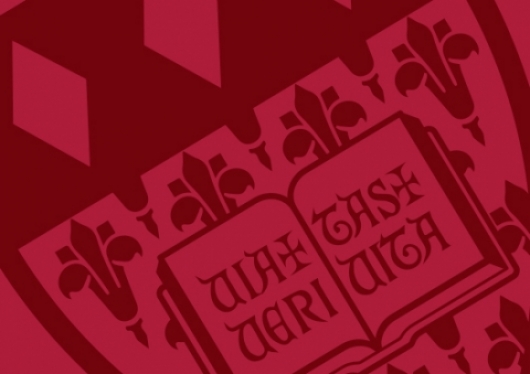 The Accreditation Council for Business Schools and Programs (ACBSP) Baccalaureate/Graduate Degree Board of Commissioners has awarded Regis College accreditation of its global business management program.