Regis College is pleased to announce the appointment of Craig Davis as Chief of the Regis College Police Department. Formerly the Chief of Police for the Town of Ashland, Davis is known for his collaborative and innovative leadership style that led to dramatic changes for the town’s police department.

“As a senior command officer for most of his career, Craig’s leadership, integrity and significant experience make him the ideal candidate to serve as Regis’ Chief of Police,” said university President Antoinette Hays, PhD, RN. “He has a reputation for fairness and I am confident in his ability to build relationships within our community while providing the administrative expertise to run our campus police department.”

“I have developed a career of seeking out relationships both within and outside of the police departments I have served in order to enhance the delivery of services and improve the quality of life for all constituents who live, visit, and work within the community,” said Davis. “I look forward to serving the Regis community and working to enhance the services we provide to all who come to this thriving university.”

Davis served as Ashland’s police chief for the last six years. During his tenure, he developed a unique collaborative with four neighboring towns that embeds a mental health clinician with the police departments to co-respond with officers to certain situations. In 2016, he was awarded the Leadership in Excellence Award by the Massachusetts Department of Mental Health.

Davis has significant experience in college campus law enforcement and public safety. He is currently an adjunct professor at Lasell College and a member of Lasell’s Criminal Justice Policy Advisory Committee. He also serves as an assessor for the Massachusetts Police Accreditation Commission to review best practices, policies and procedures of local college police departments including Northeastern, Framingham State, Tufts and Boston College.

Davis earned his bachelor’s degree in criminal justice from Northeastern University and master’s in public administration from Framingham State University. In addition, he has numerous professional training certifications including the FBI’s Law Enforcement Executive Development course and certificate in Leadership in Crisis from the John F. Kennedy School of Government.

Davis lives in Holliston with his wife and has three children. 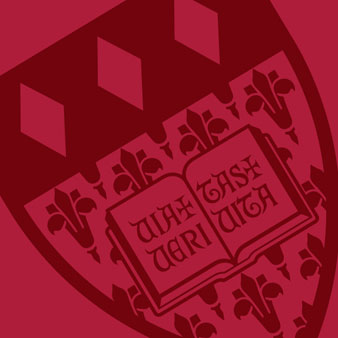 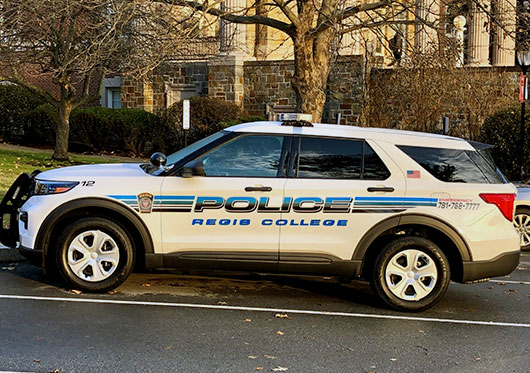 The Regis College Police Department is operational 24 hours a day, 365 days a year.