From Athletics to Academics, Cory McCarthy takes on a new role as a “CEO” for educational equity.

“Education was not my original plan,” recalls Cory McCarthy MEd ’20. Originally, he was planning to be a disability and elderly advocacy lawyer but the population he works with today is at the other end of the age spectrum. A former vice principal for Everett High School, McCarthy was recently named chief equity officer for the 7,000-plus pre-K-12 student system which has a 76% predominantly Hispanic minority enrollment.

“Once I was able to rationalize that a lack of true education impacted my life,” he writes, “my decision to [pursue] education [was] with the understanding that education is liberation. Without such knowledge, we are destined to be poor in debt and poor as global learners. The ultimate way to neutralize systems aimed to systematically make life hard for me is to use literacy as a passion to fuel my curiosity.”

Born in Barbados and raised in Dorchester, McCarthy followed his bachelor’s degree from UMass Amherst with master’s degrees from UMass Boston and Endicott College before enrolling in the student success MEd program at Regis College in 2019.

Although he had spent 18 years as director of athletics at New Mission High School, a Boston Public School in Hyde Park, McCarthy’s LinkedIn profile notes his desire to “change the societal narrative around Black and Brown males… not simply utilize their athletic abilities but to ensure four-year college placement and graduation.”

As “a change agent for equity in urban education,” McCarthy found the student success program “a game changer for me. It was unbiased, equitable, and designed to truly support students who walk into higher education with anxiety feeling as if there is no end goal.”

Even at the beginning of his career, McCarthy noted how “kids in my community are never the center of attention, or the focus of the learning. Their identities are often overshadowed by their race or economic standing. As an advocate I can now help them build a pulse for their own justice through literacy and empowerment.”

It’s a refreshing reframing of an athletics role, positioning educational leadership not only in terms of academic achievement but as a kind of life coach. This holistic view was tested in the past year of the pandemic when McCarthy served as vice principal.

“Was it difficult? Absolutely,” he confessed to Joe Mathieu on WGBH-FM’s Morning Edition. “We had to be super innovative — go into houses, social distancing, dropping off food, dropping off tech, making calls at unconventional times and hours, showing up in places that people don't normally see educators and vice principals as well. And I think at this point, kids just want to be seen and they just want to be heard.”

That was back in March, in the midst of the pandemic, but McCarthy told Mathieu he was “not worried at all” about the prospect of bringing kids back into the classroom. “The best thing about kids is that they have the ability to teach you more about yourself as an educator than any book has,” he said. “We see ourselves in kids, and when you don't have kids, you're only seeing yourself. So their absence puts us in a deficit, so them returning physically now is rewiring things for me where I could just have more energy because I could tangibly see what's on the line when I see them. From a personal world perspective, having the kids come back will be outstanding.”

Once again, it’s a kind of role reversal with McCarthy positioning himself as a learner as well as a teacher. Now, he will get the chance to test his educational philosophy district-wide.

“My current superintendent presented me with an opportunity to create, develop and implement district-wide offerings, opportunities and programming.”

Approaching this new challenge, McCarthy will draw upon his experience in the student success program. “I personally have used [much] of the content to enhance my culturally responsive teaching and learning work and enriched my learning practices for all students who are different, who learn differently, and who have yet to unearth their talents.”

The MEd in Student Success program is for professionals who want to pursue a position in advising, academic coaching, tutoring, and disability services. 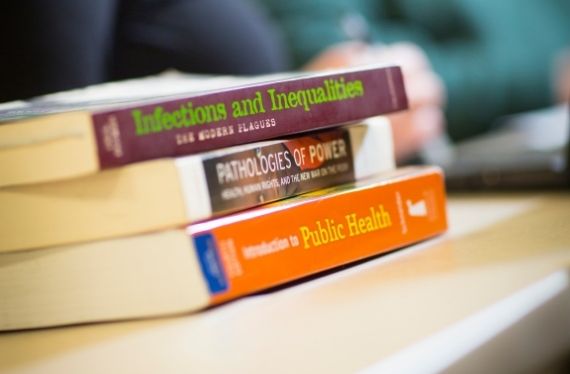 Regis is pleased to announce a new bookstore partnership with eCampus and University Gear Shop (UGS). 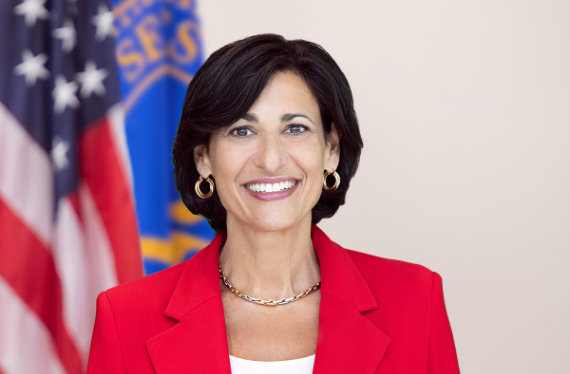