How will Congress and the new administration respond to the challenges of expanding costs and access to healthcare for all? A panel of experts convened on March 10 for the first of two spring health forums at Regis College as part of the President’s Lecture Series on Health in partnership with Harvard Pilgrim Health Care.

Rosman presented the challenges facing the U.S. health care system including the “Big Three:” cost, quality, and access, as well as equity. Americans want high access and high quality healthcare at a low cost, Rosman said, but that is not the case today. As a metric, he explained that in the 1990’s, the life expectancy of U.S. citizens began to decrease compared to other countries. At the same time, healthcare costs are much higher than other countries with 17 percent of the GDP being spent on healthcare according to data from 2016. “We’re spending more money and not getting high quality care,” said Rosman.

Miller applauded the Affordable Care Act’s achievements including provisions for non-discrimination based on pre-existing conditions and gender. And while challenges lay ahead related to judicial, political, and operational threats, the pandemic and economic distress has paved the way for some modest improvements. “There is a substantial appetite in Congress to make healthcare more affordable,” said Miller.

Benjamin Day began his presentation with his own personal experience getting healthcare in the U.S. “Healthcare should be treated like a right,” he said. Americans are not sicker than other countries, Day pointed out, and they also don’t use more healthcare; so they should be paying less in health costs compared to other countries. Day says by adopting public healthcare coverage in replacement of for-profit insurance companies, costs could decrease.

Since 2007, the Regis President’s Lecture Series on Health has featured insight from industry experts that inform health care professionals and the public about contemporary health and wellness issues. The goal is for audiences to gain the knowledge needed to affect positive change. 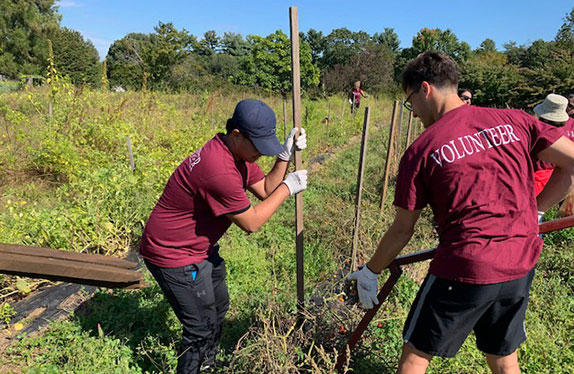 Nearly 1,000 Regis College students, faculty and staff participated in a day of service on the Weston campus and in Greater Boston on Thursday, Sept. 26. 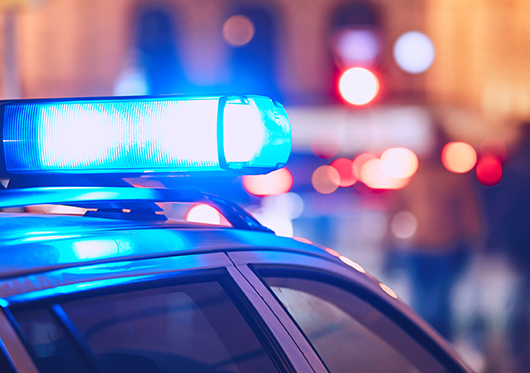 Regis College is pleased to announce the appointment of Craig Davis as Chief of the Regis College Police Department.