John Acord, Jr. MS ’20 Balances the Boldness of an Emergency Worker with the Compassion of a Nurse 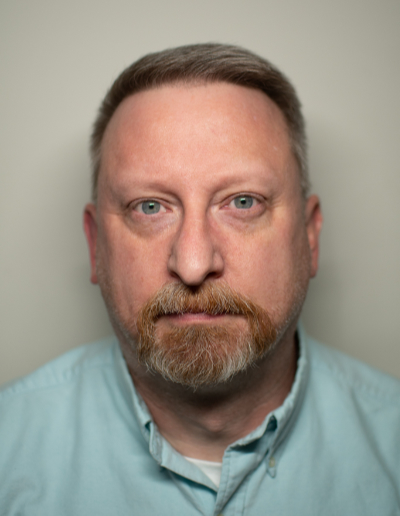 Whether John Acord, Jr. came to your rescue as a firefighter or a paramedic or you are fortunate enough to have him as your family nurse practitioner, you have the television show Emergency! to thank. It was re-runs of the 1972-79 NBC series that motivated John to become an EMT in 1990 and a paramedic three years later, a progression that paved the way for his healthcare career.

His story could easily have gone in a very different direction. Wrentham, Massachusetts raised, John “initially wanted to become a police officer like my father.” After retiring from the Town of Somerset, Massachusetts following 25 years as a firefighter and paramedic, however, he even considered a career 180 to IT. “Watching several friends retire early on disability due to illness and injuries,” John, a family man, wrote, “I needed a back-up plan.”

Instead, he chose nursing, where he held positions as a resource nurse, team leader and manager before deciding on a NP path. “As an experienced paramedic and emergency room nurse I was used to having some autonomy,” he explains. “I wanted to be that person who wrote the orders that others carried out.”

For John, it was the recommendation of a friend that led him to Regis where he received an MS in Family Nursing Practice. Despite his experience, he found the program a challenge. “I have never worked harder for anything,” he wrote. But he relied on a group of students who “helped make the challenges of the program doable,” including Julie Ngo, Amy Vieira, and Shianne Grace (all MSN ’20) and Jennifer Wareham who anticipates graduating in ’21. “We became friends, despite COVID and geographical distances, to help support each other. I would also like to acknowledge Professor Diane McNamara for her unwavering support during the clinical semesters. She is a gifted person who truly supports her students. Her dedication helped many of us, including myself, complete the program.”

You might think of someone who has worked as an EMT, firefighter and nurse during the COVID crisis—and is even a licensed Hazardous Materials Technician—as risk-averse. But, John says, “I do not consider myself fearless. I do have a healthy respect for risks I faced due to the extreme nature of the work being done. Whether it is suiting up and entering a chemical spill, the threat of bioterrorism [his first MS in Emergency Services Management was from Columbia Southern University] entering a burning building to extinguish a fire, pulling a family from a vehicle crash on a dark road or highway, or just holding the hand of a spouse, parent, or child who just lost someone, each aspect helps define my ability to perform and meet challenges by developing solutions to meet challenges I face.” 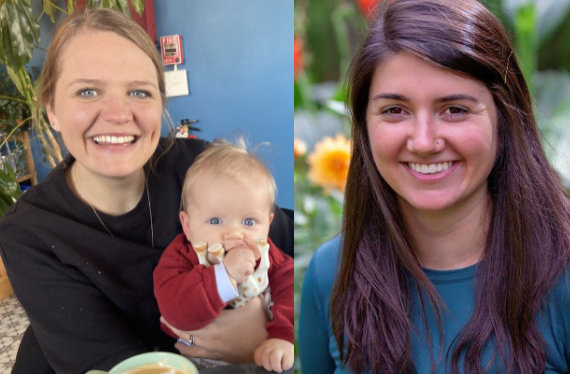 Their Message on Hygiene is Infectious 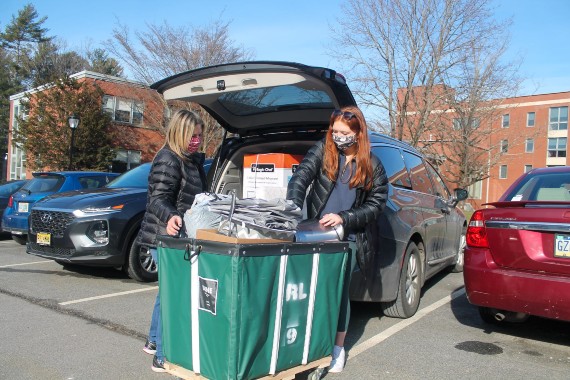 Regis College’s Photos of the Year 2021

Check out some of the scenes and images that capture the past year at Regis College. 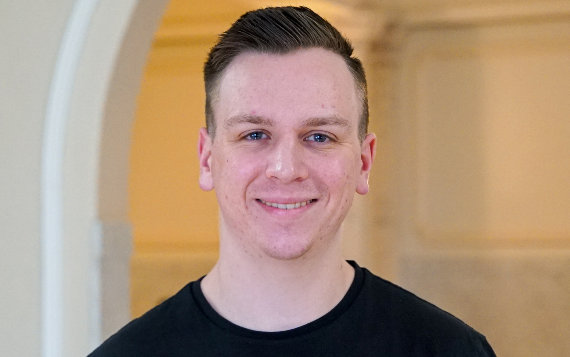 Charlie Wagner ‘23, saw Regis College’s three-year program as a way to get his undergraduate degree not too long after his peers, following his time in the Marines.