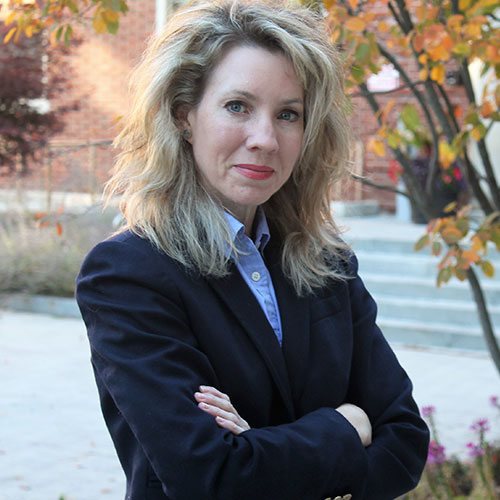 As an Assistant Professor of General Education at Regis College, Jennifer Martin is an expert in teaching. But, she recently got her own education in creating the space in which teaching and learning occurs.

Martin, a resident of nearby Framingham, served as a member of the Fuller School Building Committee that oversaw the design and construction of a new state-of-the-art middle school that serves more than 500 students.

“We knew we didn’t want to build a traditional space and we knew we couldn’t given the way education is transforming,” said Martin. “We wanted there to be flexibility even for the things we can’t predict 20 or 30 years down the road.”

The school is named for early 20th-century power couple Solomon Carter Fuller, the first African-American psychiatrist who worked alongside Alois Alzheimer, and his wife Meta Vaux Warrick Fuller, a successful Harlem Renaissance artist, primarily in sculpture, who was mentored by Auguste Rodin.

Much of Meta Fuller’s work is housed at the Danforth Museum in Framingham. One of Martin’s responsibilities has been to work with the museum to create a display case in the school’s entrance that features both Meta’s work as an artist and Solomon’s work as a scientist.

“We want to connect their work together and the legacy of the school these students will learn in, and do it in an engaging way for a middle schooler,” Martin said. 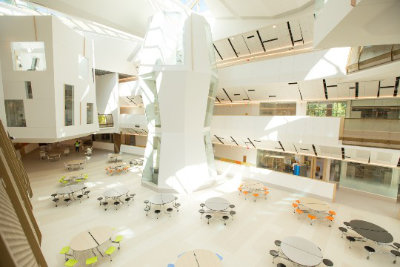 The new school cost almost $100 million and construction began in June 2019. The layout includes a three-story atrium with natural light with classrooms all around. “It does not look like any other school anyone has ever seen,” said Martin.

Another one of Martin’s responsibilities was the planning for an outside amphitheater next to the school, which was a focal point of the recent grand opening celebration.

“The students are ecstatic,” she said. “We made the grand opening ceremony a very student-centric event, with students cutting the ribbon and leading people on tours.” 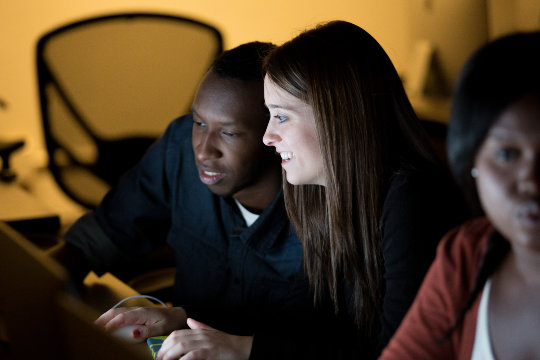 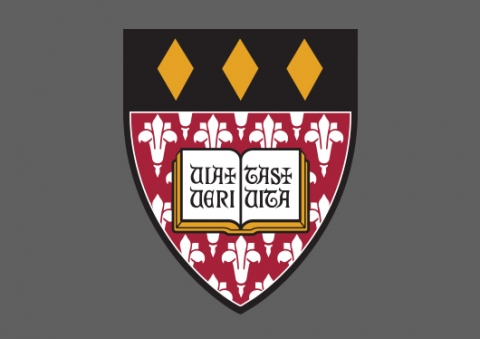 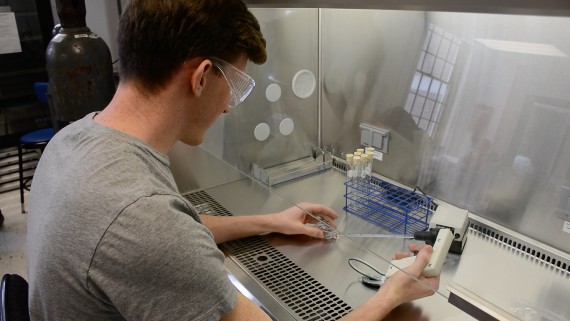 The global pharmaceutical company and Regis have joined forces to launch an experiential learning program for those who want to pursue a career developing the future of therapeutic care.