Regis College is located in beautiful Weston, a nearby suburb of Boston. You can reach campus several different ways including taxi, car sharing services, or public transportation.

No matter the airport you choose to fly into - Logan, Manchester or Providence - taxis are everywhere. Request that you be driven directly to Regis College. Depending on traffic, the trip may take up to an hour and cost about $75. It's always a good idea to confirm cost before getting into the taxi.

Taxi services that we suggest:

It is customary in the United States to tip taxi drivers at least 10 percent of the total fare. The tip is never included in the amount of money the taxi driver charges you.

Public Transportation via the MBTA (The “T”)

Boston has an expansive public transportation system called "the T" with several different options including buses, trains and even ferries. The best way to campus from Logan International Airport is the train.

Signs for the T at Logan are clearly visible and well marked. 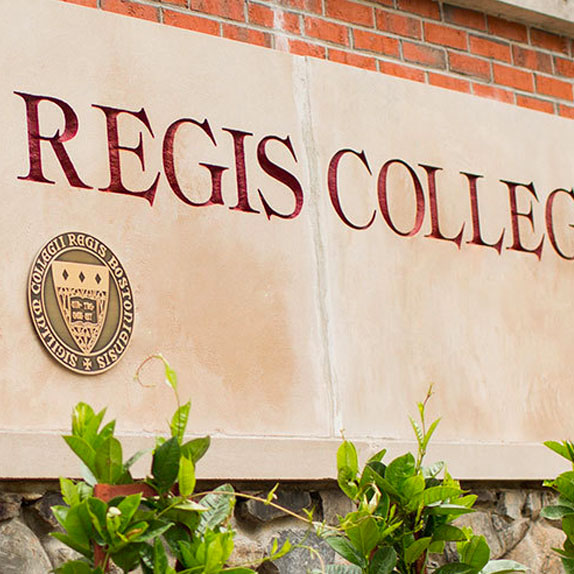 Directions to the Regis College campuses in Weston, Waltham and Lawrence. 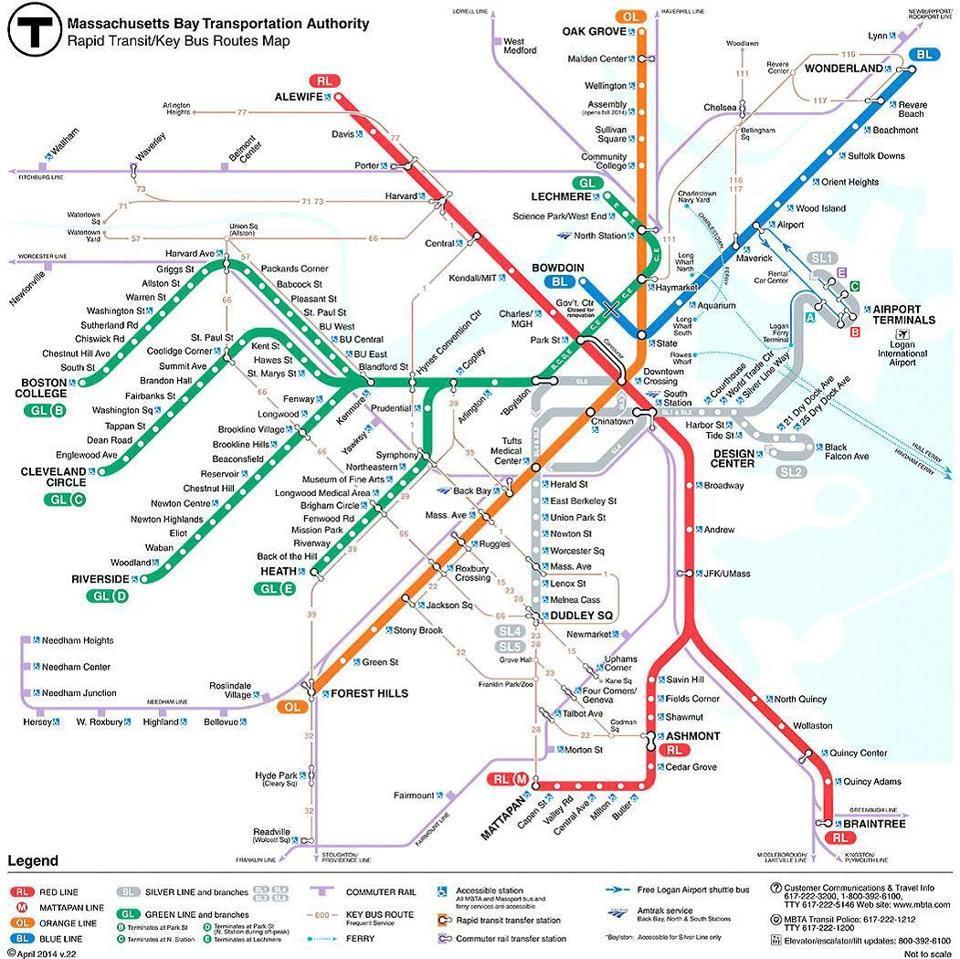 Regis College offers a campus shuttle to all students. Take a look at the schedule to find out where to catch the next shuttle. 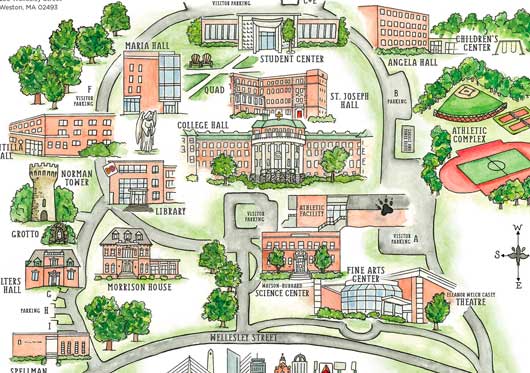