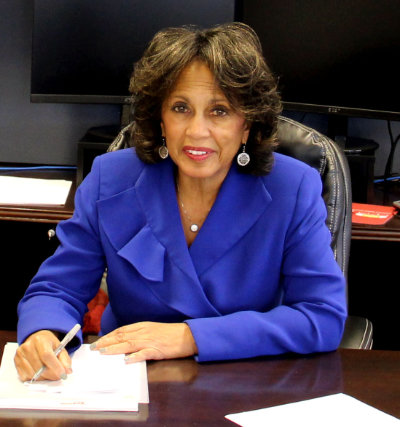 “I could see the linkage all the way from where I was at the bedside to congress--that the decisions they were making in Congress had an effect on the care I was delivering to my patients,” Beverly Malone, PhD, RN, FAAN, tells Regis College Assistant Professor and Nurses’ Station host Lawana Brown, “and I needed some way to speak up.”

In the 1990’s, Malone spoke up on behalf of the nation as federal deputy assistant secretary for health under President Bill Clinton and representing 180,000 nurses as president of the American Nurses Association. In 2001, she advocated for 400,000 nurses as general secretary of the Royal College of Nursing, the United Kingdom's largest professional union of nurses. For more than 15 years, she has represented nearly 45,000 individual and 1,100 institutional members of the National League for Nursing, where she is the chief executive officer.

Dr. Malone applied a master's in psychiatric nursing, and a doctorate in clinical psychology to her work a surgical staff nurse and clinical nurse specialist. Her priorities as a leader include self-care for nurses (“It’s that old thing about being on a plane and put the air mask on yourself for before you try and give someone else some assistance and nurses need to do that so much,”) to expanding the diversity of students, instructors and nurses. She even links climate change directly to nursing, noting that “The world is changing in front of me and I’m looking at it and I’m not able to change it and every fire, every time there’s not enough water, all of those things as nurses we need to know about, we need to understand that.”

The recipient of numerous honors including “Living Legend” from the American Academy, Dr. Malone takes a decidedly humble approach to leadership. 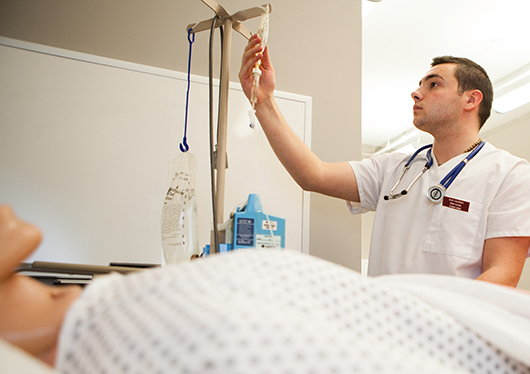 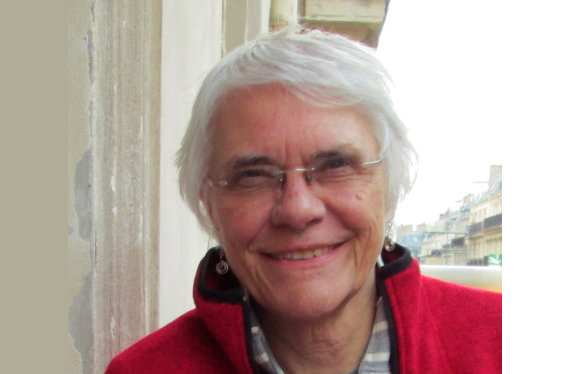 Sharon Rising, MSN is at the center of an alternative healthcare option for pregnant women. 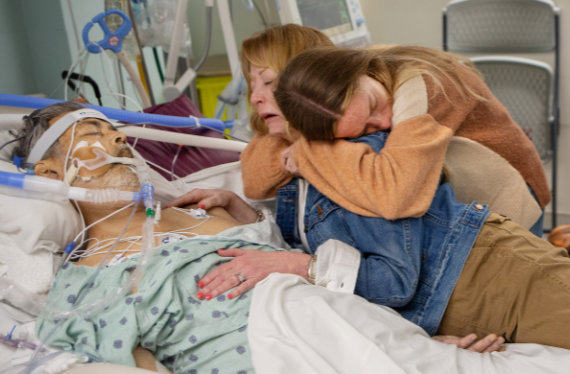 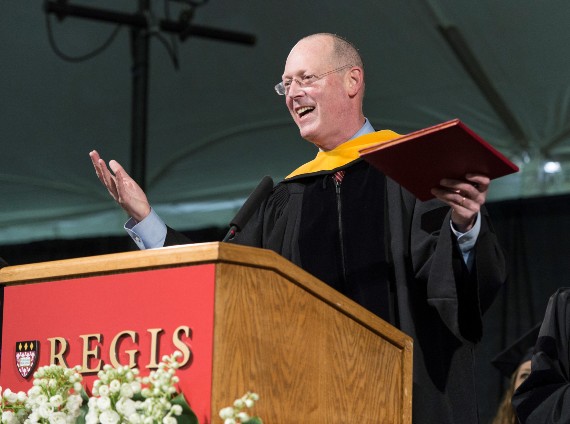