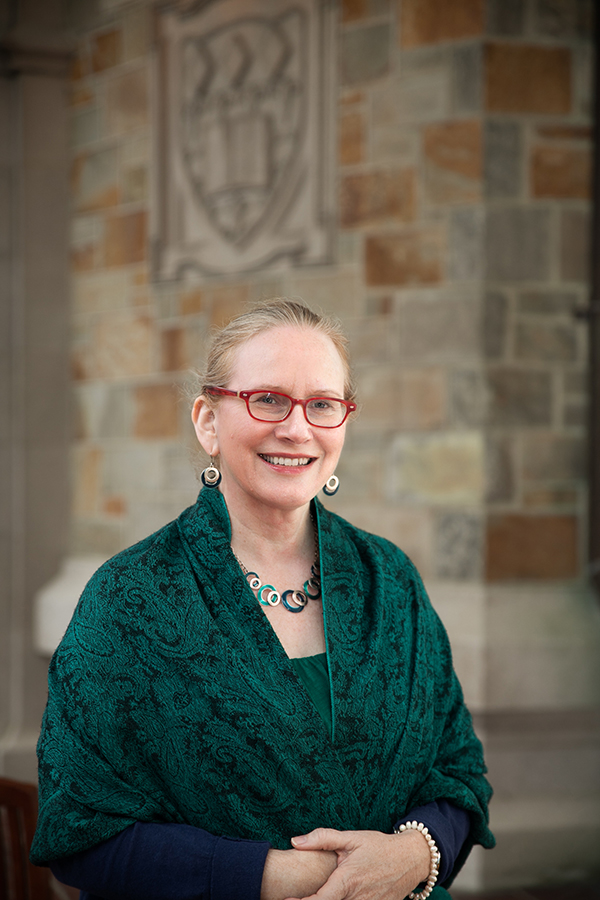 Regis College is pleased to announce that Deborah Breen, assistant professor of digital humanities, is one of a select group of 25 faculty members nationwide chosen by the Council of Independent Colleges (CIC) and the Gilder Lehrman Institute of American History to participate in a special American history seminar on “The Civil War in American Memory.”

“I’m proud of Dr. Breen for being the only faculty selected from Massachusetts into this prestigious CIC seminar,” said Vice President of Academic Affairs Malcolm O. Asadoorian. “Her participation is indicative of the innovative and collaborative work she has been engaged in since joining Regis.”

The seminar will be held in June at Yale University and is for faculty members in history, political science, and related fields. Led by David W. Blight, professor of American history and director of the Gilder Lehrman Center for the Study of Slavery, Resistance, and Abolition at Yale University, the seminar is funded by the Andrew W. Mellon Foundation.

“Strengthening the teaching of American history at colleges and universities is of critical importance to maintaining informed citizen participation in a democracy. The Civil War has been used—and misused—to bolster contemporary arguments about conflict resolution, race, and the role of America in the world,” said CIC President Richard Ekman. “The seminar will provide participating faculty members with unusual insight into the selective public memory through the years about American’s defining event, the Civil War. Participants in the seminar will be better prepared to teach a new generation of students how to understand major social and political issues of today in light of history, the different perspectives in different eras, and recent debates over Civil War monuments and symbols. We believe that Deborah will play a strong role in the seminar.”

The Council of Independent Colleges (CIC) is an association of 770 nonprofit independent colleges and universities, state-based councils of independent colleges, and other higher education affiliates, that works to support college and university leadership, advance institutional excellence, and enhance public understanding of independent higher education’s contributions to society. CIC is the major national organization that focuses on services to leaders of independent colleges and universities and state-based councils. CIC offers conferences, seminars, publications, and other programs and services that help institutions improve educational quality, administrative and financial performance, student outcomes, and institutional visibility. It conducts the largest annual conferences of college and university presidents and of chief academic officers in the United States. Founded in 1956, CIC is headquartered at One Dupont Circle in Washington, DC.

Founded in 1994 by Richard Gilder and Lewis E. Lehrman, the Gilder Lehrman Institute of American History is a nonprofit organization devoted to the improvement of history education. The Institute has developed an array of programs for schools, teachers, and students that now operate in all 50 states, including a website that features more than 60,000 unique historical documents in the Gilder Lehrman Collection. Each year the Institute offers support and resources to tens of thousands of teachers, and through them enhances the education of more than a million students. The Institute’s programs have been recognized by awards from the White House, the National Endowment for the Humanities, and the Organization of American Historians. 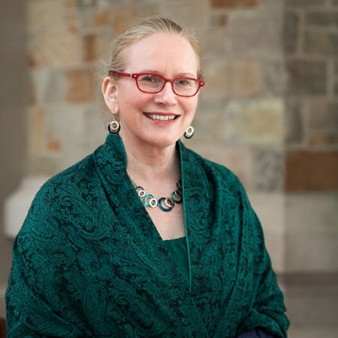