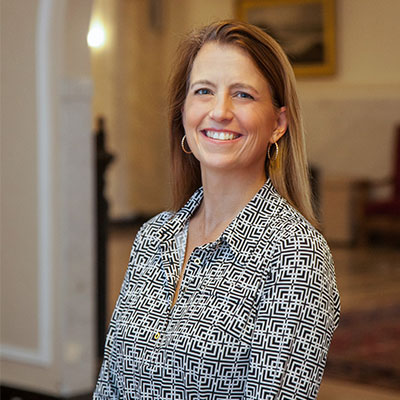 A tectonic shift hit the college sports landscape on July 1 as NCAA student-athletes can now profit off their name, image, and likeness, and take advantage of endorsement opportunities that were previously forbidden.

We asked Elizabeth Conant, an associate professor in Regis College’s sport management program, to explain the significance of this policy change and what it means for the future of sports management.

1) What exactly is the NCAA’s decision and what does it mean for student-athletes?

This is a really big deal. The NCAA’s decision will allow student-athletes to profit from the use of their name, image, and likeness (NIL). This decision comes after years of battling in the courts, state legislatures, and Congress. The NIL industry could be worth billions of dollars. However, it’s important to note which student-athletes stand to profit. Star players in the Power Five conferences at NCAA Division I schools like USC, Texas, and Michigan could earn up to $1 million in social media endorsements alone, according to reports. 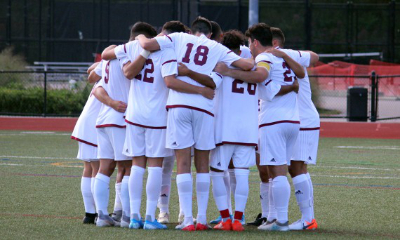 2) Why is this such a significant moment in college athletics?

It’s significant for what it is, and what it is not. NIL is not “pay-for-play.” Student-athletes are not suddenly getting paid for playing their sport, and they are not employees of an institution. What the NIL is doing, basically, is permitting college athletes to capitalize on financial opportunities while they are still in college. So, in this regard, college athletes will be treated like the rest of the student population. Prior to this ruling, the NCAA had very strict amateurism rules, which meant student-athletes couldn’t make money from product endorsements or charge a fee to sign autographs. Meanwhile, a music major could make money off a song recording or a business major could create their own app and make a profit. NIL permits student-athletes to similarly cash in on their talents.

3) What has been the criticism against this type of change, and does it hold merit?

There are concerns that the NIL ruling will upend the ideal of amateurism and turn the NCAA into another professional sport league. The NCAA previously argued fans enjoy watching college sports because the student-athletes are amateurs, and that NIL could ruin college athletics as we know it. I don’t think this criticism holds much merit. In fact, similar arguments were made back in the 1980s when the International Olympic Committee was weighing whether or not to permit professionals (non-amateurs) to compete in the Olympic games. It’s been nearly 30 years since the “Dream Team” of professional basketball players competed in the 1992 Barcelona Olympics. Having professionals such as Michael Jordan on the 1992 team greatly heightened fan and sponsorship interest, and in years since, nobody seems to miss watching amateurs compete in basketball or any other Olympic sport.

4) How will this impact the sports management field?

This is already impacting the sport management field in areas such as sports marketing, sports law, and athletic administration. People are educating themselves on the NIL changes and how it might impact their respective programs. In addition, for my own sport management students, I am excited about future internships and jobs. Some Division I athletic departments at schools like Maryland and Towson are already partnering with companies to assist student-athletes in brand education and development. While in the past, some people in the sports management field were resisting NIL changes, the tide has turned. As a sports management faculty member, I am going to make certain to include updated NIL information in all of my courses to ensure that our students are educated and informed. 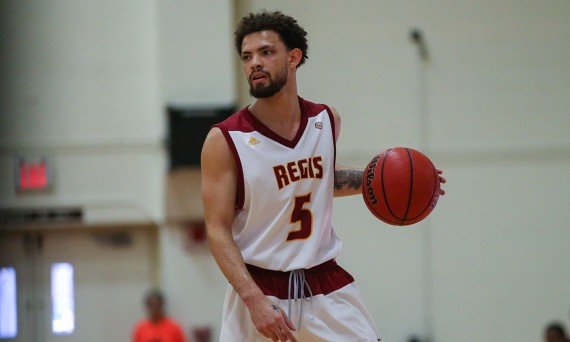 The Regis College men’s basketball team will make history when it takes the court for its first game of the 2021-2022 season. 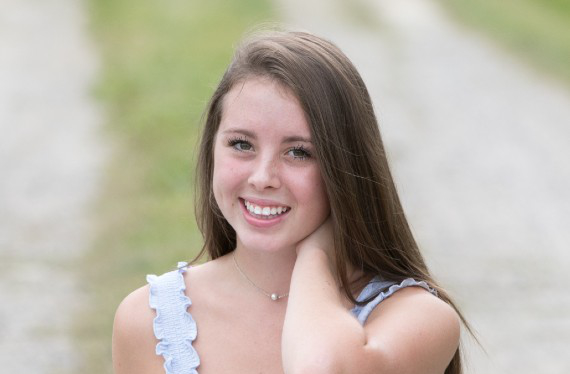 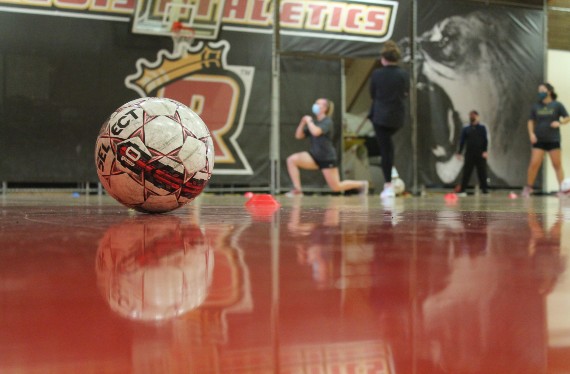 After almost a year-long interruption, student-athletes and coaches are getting back to the sports they love.