Nursing's Leader Pushes Back on the Pandemic 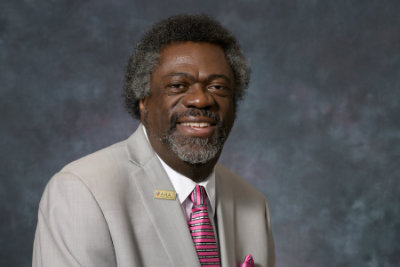 On September 1, Dr. Ernest Grant, the thirty-fifth president of the American Nurses Association (ANA) sent a letter to Xavier Becerra, Secretary of the Department of Health and Human Services asking him to declare the nursing shortage a national crisis. Recognizing that the mental and physical health of nurses was taking its toll and that many were choosing to leave the bedside or become travel nurses, Dr. Grant saw staffing as a top priority. But it was just one bold, tangible way that the first male and third African American president in the organization’s 125 year history addressed the pandemic.

Another was a personal decision to participate in the Moderna clinical trials, a commitment he made in order to send a message to his members. “I wanted to do something that would put me in solidarity with the nurses who were at the bedside so that they saw that if their national leader was essentially sort of putting this life on the line to take a vaccine that we didn’t know how it would be acting,” Dr. Grant explains to Regis College Assistant Professor Lawana Brown. Although the vaccine was proven to be safe and effective, he extended his participation in the study for the full two years.

Under Dr. Grant’s leadership, the ANA quickly added educational courses members would need to care for COVID-19 patients, such as a refresher on how to care for a patient on a ventilator. The organization worked with members of congress to help free up the supply chain. “We found that probably close to 100 million masks that had been purchased did not meet the OSHA criteria and these were masks that were going to be going to healthcare workers, thus exposing them even more. We had to notify the federal government, you can’t put that out there because of the risks they would pose.”

Today, Dr. Grant addresses those in his profession who remain reluctant to get the vaccine themselves. He listens to them respectfully and engages them individually. “I say as a professional, you know that we deal with evidence based information. The information you’re getting on social media is because someone said this happened or their cousin did this or if it is supposedly a health report, look at how it is done. Is it published in a peer-reviewed journal? Does the person who publishes it—what is their field? Are they an epidemiologist or a virologist or a doctor who would know what they’re doing or is this someone who hasn’t published a paper in 20 years and now they’ve got this in a non-peer reviewed journal should be a red flag for you, because we’re taught when we’re looking at evidence-based practicing that it has to be peer-reviewed. So, usually that’s enough to get them to seek and get more information on their own…and about 95% of the time, they do go ahead and make the decision to get the vaccine.”

If Dr. Grant seems well versed in responding to crisis, perhaps it’s because he has had practice. The work he did treating burns patients following 9/11 earned him the Nurse of the Year Award which was presented to him by President George W. Bush in 2002. The youngest of seven children, Dr. Grant’s father died when he was five and he was raised in a small, rural community, very poor.

“I was a minority in a number of settings,” he recalls. “I was, a lot of times, the only male or the only African American male and you could definitely say that I stood out more than usual even though I stand out now,” who is six-foot-six.

A priority for the remainder of his term at ANA president is the national commission to address racism in nursing. “That is something I have been steadily working on and I hope will be my legacy when I leave my when I leave my term of office.”

And Dr. Grant will always be a champion of organizing and speaking with a collective voice. Nurses, he says, must really grab hold of our profession and have a say in how our profession is governed and we can’t do that with people who just sit on the sidelines.”

Post-COVID, Dr. Grant is optimistic. “Nursing is on the brink of some really great challenges and we can either make or break where healthcare is going to go and I’m hoping that as we begin to plan to review how we did during the pandemic, this is our time as nurses to change not only the nursing profession but to change healthcare and how it is practices in the United States. We need to be ready for the next pandemic which I’m sure is right around the corner, we need to embrace innovation and technology that will be able to make our work and our lives that much easier, but we still can’t forget about the patient… I see great things ahead of us. It’s just a matter of getting there.” 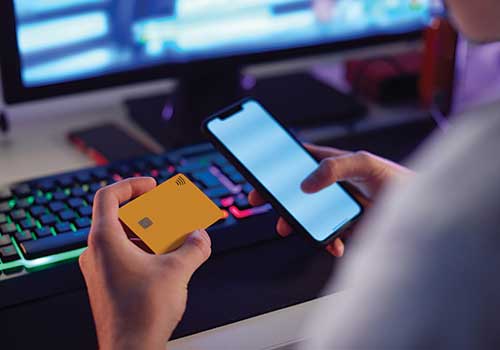 Addiction in the Digital Age 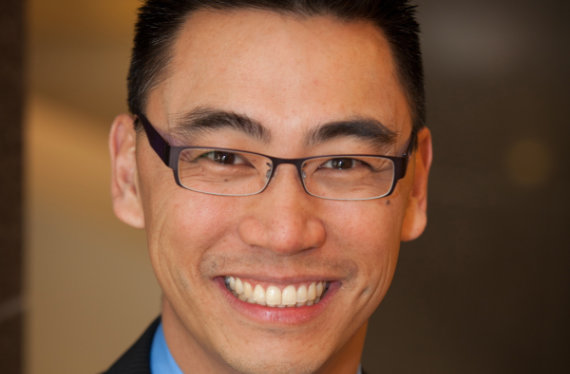 Nurse Garrett Chan is “getting vaccinators where we need them.”