Regis College has Articulation Agreements with a wide range of academic partners that allow for transfer students to continue or their academic journey.

The MassTransfer Block refers to a set of general education, core, or distribution requirements, consisting of 34 college-level credits:

These credits, when completed together with a 2.0 or higher GPA, fully transfer to Regis, even if you don’t have your associate's degree. These credits satisfy the general education/distribution/core requirements at Regis, with Regis being able to add no more than six additional credits/two courses.

The decision will be based primarily on the student’s grade-point average to date, with particular attention to the quality of performance in “Introduction to Nursing” and in prerequisite Regis science and math courses. Those who meet the basic criteria for program admission, but who do not gain entry, may elect to be waitlisted and be considered if an opening becomes available*. These candidates will be considered as before, against all candidates; therefore, program admission is not guaranteed. A student denied admission to nursing may continue in another academic major so long as he or she remains in good academic standing and meets the qualifications of that academic major.

* Transfer students who meet certain qualifications from Dean College may be directly accepted into nursing. Please speak with your admission counselor for details.

General Science Classes That Will Transfer 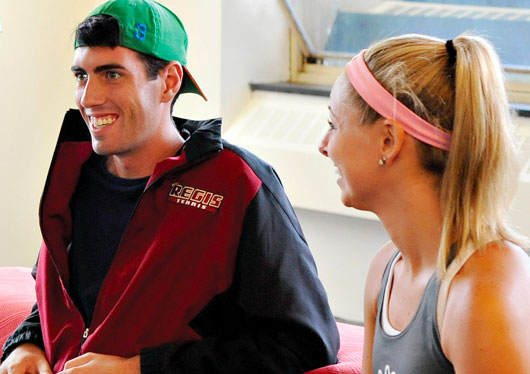 Articulation Agreements that allow for undergraduate students to continue or their academic journey. 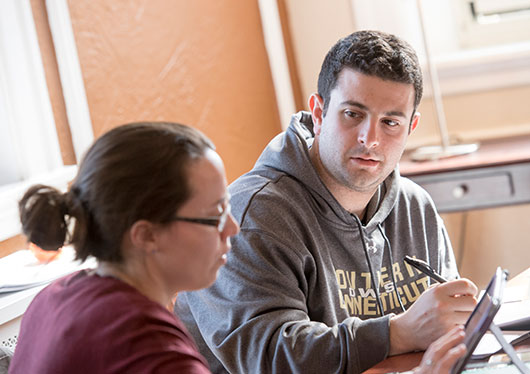 Articulation Agreements that allow for graduate students to continue or their academic journey. 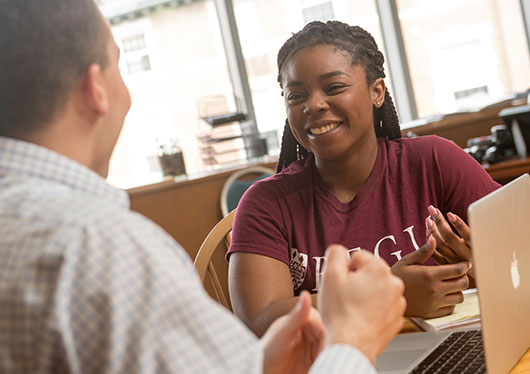 Articulation Agreements that allow for international students to continue their academic journey at Regis.