The Regis Student Government Association, also known as SGA, is the elected governing body that serves as an umbrella for all recognized clubs and organizations on campus. It consists of four representatives from each class, five first-year representatives, and five executive officers. Its main responsibilities are to allocate funds to student groups, handle student issues, and make formal recommendations to the administration of Regis College on behalf of the student body. SGA also acts as a liaison between students and administration in an effort to improve student life on campus. The Student Government Association Office is located in room 112B in the Lower Student Center.

Be sure to log onto RegisEngage to see meeting minutes and connect with your Executive Board and Class Board Members! 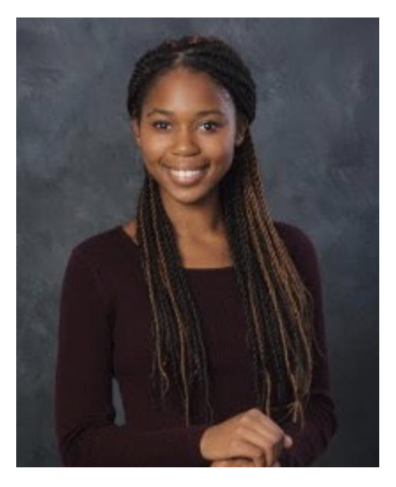 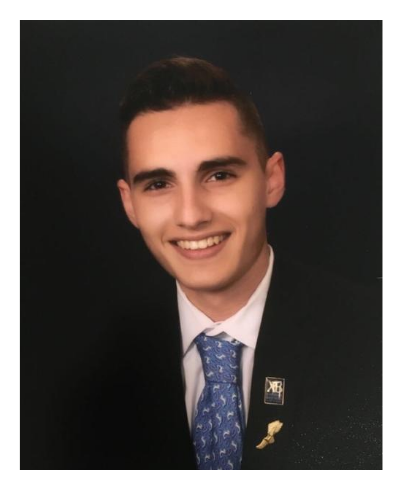 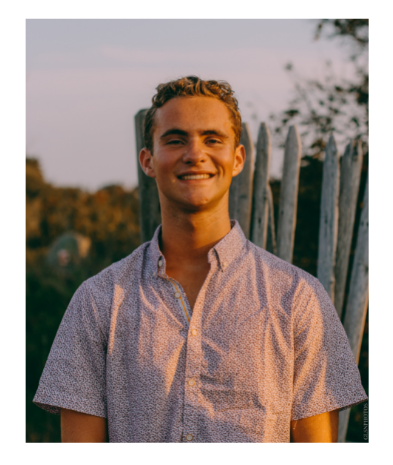 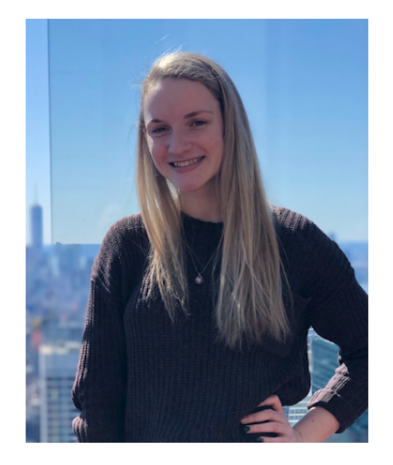 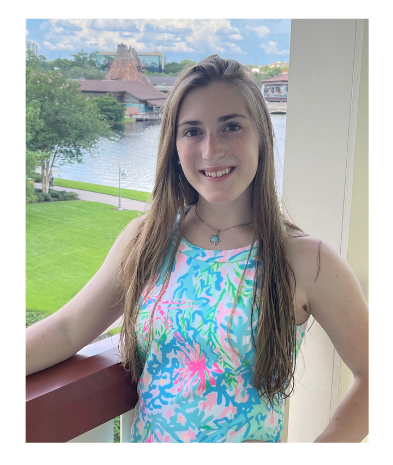 If you are interested in the open Class of 2025 First-Year Representatives position, please reach out to Elise Yonika at elise.yonika@regiscollege.edu.

If you are interested in the Regis College Student Senators position, please reach out to Erica Devine at erica.devine@regiscollege.edu. 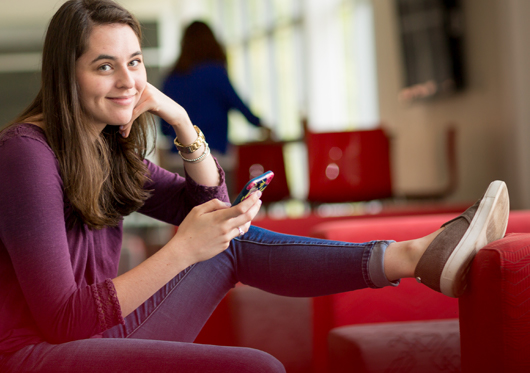 With over 30 student clubs and organizations, there really is no better way to stay active, meet new people, and try new things. 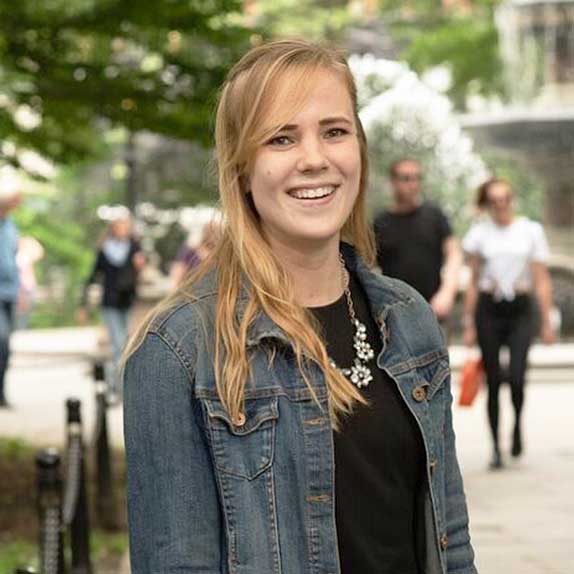