From Procrastination to Acceleration

Seeking to Make Up for Lost Time, A Military Veteran Takes the Fast Track to Nursing. 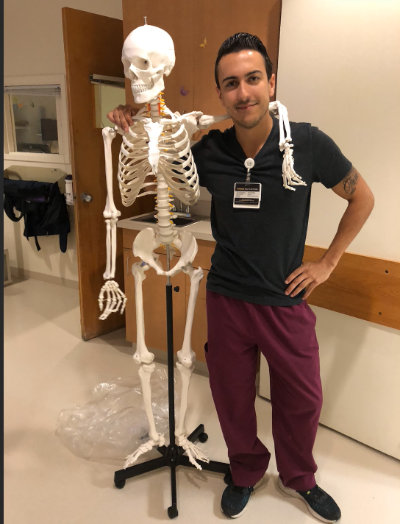 When Brendan Kelley BSN ’23 describes himself as “an open book,” you can tell he has an intriguing backstory. Jack Horgan first met Kelley when they were serving together in the Army.

“I once worked a convoy with Brendan and the medical assignment lasted for 49 hours straight with no breaks or sleeping,” Horgan recalls. “Even though nothing had gone according to plan, by the end of it, Brendan was still in good spirits. It would’ve been easy to crumble and complain about the situation during this moment, but that wasn’t what Brendan did and that told me everything I needed to know about working with Brendan.”

When Kelley completed his tour of duty, the question was how he would apply this resilience and stamina in the civilian world. Given his experience as an army medic, it’s not surprising he completed medic school and a degree in public health and began working as a Patient Care Technician in the Emergency Room at Emerson Hospital in Concord, Massachusetts. But it was his father, a former Green Beret who served in Vietnam, who encouraged him to think about his future.

“I have seen many of my colleagues from the Army pursue nursing as a career,” Kelley explained. “In my case, many of my friends and colleagues were army medics so it tends to follow suit. I think another reason veterans pursue nursing is their attention to detail, and ability to work as a team.”

Yet while military service and nursing align well in many ways, Kelley finds that soldiers returning home from the military can have a “go with the flow attitude” that delays their progression. “I have seen many soldiers come back and play the procrastination game when they don’t have a friend or family member to help give them a nudge or get them thinking about what their next step is,” he adds. “I fell victim to this mentality of complacency [upon] my return, but I was lucky enough to have friends and family to give me that friendly push to do more.”

To make up for lost time, Kelley chose the Regis College 16-Month Accelerated BS in Nursing.

“Many of my prerequisites for the nursing program were due to expire thanks to my years of procrastination so I was able to get my foot in the door just in time,” he recalls.

Kelley recently reconnected with his bunk mate who is now an ER nurse in Kentucky. And his buddy Jack Horgan who served with him on that marathon convoy says that while he didn’t know his friend would end up in nursing, “it doesn’t surprise me that Brendan is settling on a career in medicine based on the quality care I watched him provide as a medic over the years.”

When Kelley says he “wanted to continue the trend of serving our country,” he is referring to his father’s military service, but he could as easily be describing the advice his dad shared which lit a fire in him to become a nurse.

Now, he says, “I am more eager than ever to move up the ladder and begin working in the role of a nurse after years of working alongside them.”

Want to learn more about what our accelerated nursing programs have to offer? Download Our Free Guide! 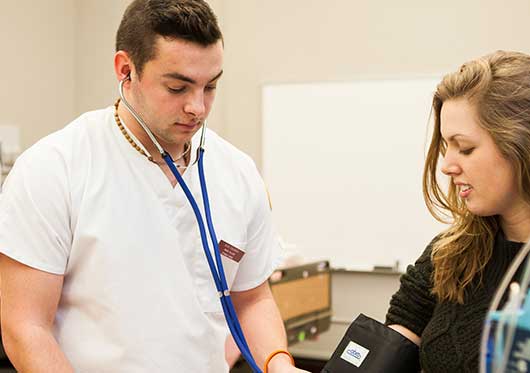 The ABSN program for non-nurse college graduates offered by Regis College in Massachusetts can help you begin your nursing career in just 16 months. 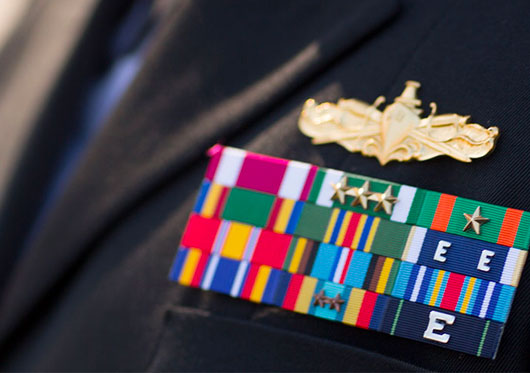 Regis is a military friendly school and a Yellow Ribbon participating college. Learn more about your VA education benefits. 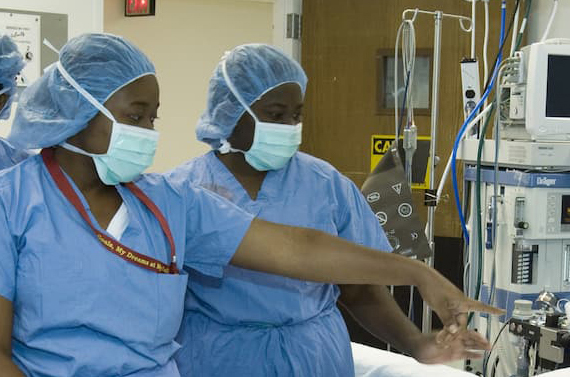 What Is a DNP Degree and Why Do You Need It?

As healthcare around the world rapidly changes, education within the field has to constantly evolve. 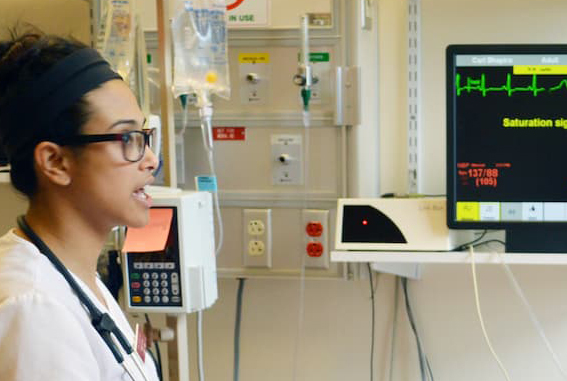 What Can You Do With a DNP Degree? Three Nursing Careers

Learn what you can do with a DNP degree, and how it prepares you for the various career options available following graduation from a DNP program. 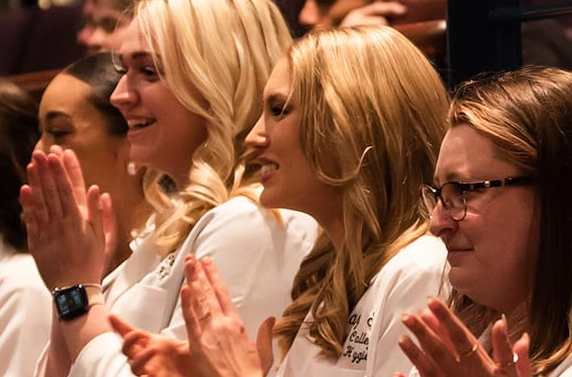 Five Reasons It's Worth Getting A DNP Degree

No matter where you are in your nursing career, there are several benefits of a DNP degree. Here are five reasons you should consider enrolling.