Gain the skills, expertise, and qualifications you need to advance your career in the field of medical imaging.

The bachelor's completion program in medical imaging at Regis College is designed specifically for registered and registry-eligible technologists in all medical imaging modalities. Students who successfully complete the program will earn their Bachelor of Science in General Medical Imaging.

The program is self-paced and can be completed 100% online, with no course semester requirement and no clinical concentration.

You can start any semester, and may be eligible to transfer between 65 and 90 credits from a previously-completed radiography program, allowing you to save both time and money in completing your degree. The average student graduates within 12 to 16 months.

Regis College is accredited by the New England Commission of Higher Education (NECHE) a voluntary, nongovernmental, peer-based membership association dedicated to promoting standards of excellence and improvement in higher education.

What can I do with a bachelor’s in medical imaging?

While many radiographers and medical imaging specialists enter their career after completing a two-year associate’s degree, earning your bachelor’s degree in medical imaging can bring a number of benefits.

One such benefit is higher pay: According to a recent survey conducted by the American Society of Radiologic Technologists (ASRT), technologists who have earned their bachelor’s degree earn an average of $5,591 more per year compared to those who have only earned their associate’s degree. Over the course of a 40-year career, that equates to nearly a quarter of a million extra dollars in salary and wages!

The same survey shows that those who have earned a master’s degree earn an average of $17,393 more per year - nearly $700,000 more over the course of a 40-year career. If you plan to eventually earn your master’s degree, though, a bachelor’s degree is almost assuredly a requirement.

Earning your bachelor’s degree in medical imaging can also open the door to a number of potential career paths.

Here are some of the available jobs you could have after earning your degree including:

In order to complete the program and earn your Bachelor of Science in Medical Imaging, you will need to complete 30 credits at Regis College. These 30 credits must consist of 19 core curriculum credits, as well as at least four three-credit general elective courses (listed below). 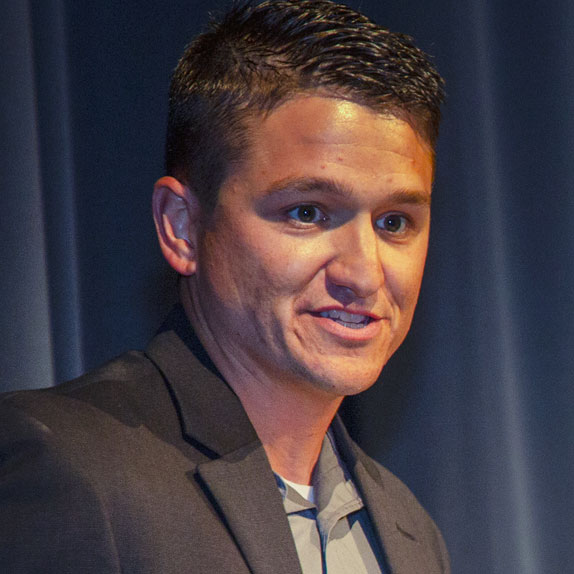 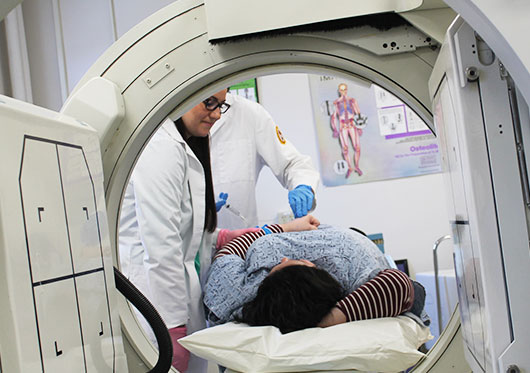 The bachelor's degree in nuclear medicine technology (BS) provides students the physiologic information to aid in the diagnosis and treatment of disease. 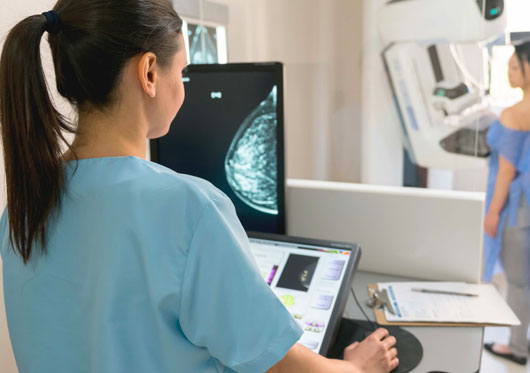 Registered and registry-eligible technologists in radiography (RT(R)) are candidates for the Bachelor of Science Degree in Medical Imaging with Breast Imaging (BI) concentration.