Students may choose to minor in film studies within the communication department. The film studies minor will present students with a variety of opportunities not only to explore and assess the world around them, but to critically examine the ways in which it is represented in a variety of visual textualities.

The Film Studies Minor is intended to give students a broad yet in-depth understanding of the nature of narrative media, the technical decisions and strategies that bring it to life, and its relevance as both a result of and influence upon, contemporary culture.

The Film Studies Minor consists of the following: 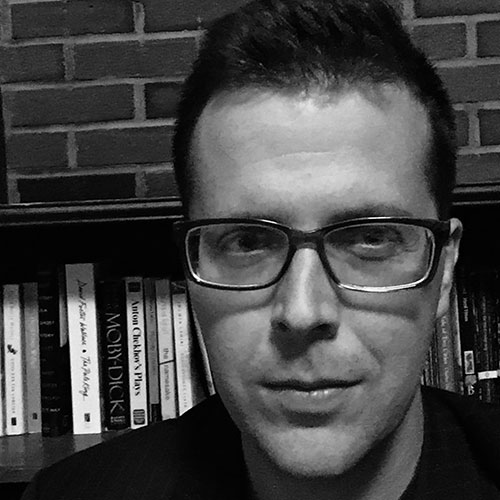