While the field of public health has seen strong growth for roughly the past two decades, the coronavirus pandemic has significantly contributed to this growth in the past two years as more and more people find themselves reliant on public health services. Simply put, an increasing number of people are seeing public health not only as a viable career path, but as a rewarding and fulfilling one that empowers individuals to affect real change in their communities.

Health educators play a very important role in the field of public health. They do this by designing and implementing educational programs within their communities with the goal of increasing awareness about key health issues. Because public health is so specific to an individual community, exactly what these programs entail will depend on the community being serviced. That being said, health educators often work to educate their community members about nutrition, exercise, vaccination, and preventable disease, amongst other issues.

According to Salary.com, the average health educator in the United States earns roughly $66,500 per year. The majority of all health educators will earn between $58,000 and $75,000, though higher (and lower) salaries are possible depending on geographic location and experience.

Community health workers generally work to promote health within their communities. They accomplish this by helping individuals adopt healthy behaviors in a variety of ways. This might include encouraging community members to eat a healthy diet and exercise. It can also include conducting routine health screenings, such as blood pressure, vision, and hearing screenings. Community health workers tend to work closely with health educators, and sometimes find their roles overlapping somewhat.

The average community health worker in the United States makes approximately $38,000 per year, according to Salary.com. Pay can reach as high as $50,000 as an individual gains more experience and takes on additional responsibilities.

Most entry-level community health worker positions will require a bachelor’s degree. Advancing within the field can be achieved through additional education as well as by simply gaining experience.

Public health research assistants perform a range of duties related to research in the field of public health. This can include collecting data from a variety of public and private sources, formatting data requests, and ultimately organizing and analyzing data in order to draw conclusions which can be used to direct public health initiatives within a community.

According to Zippia.com, the average public health research assistant earns roughly $34,000 per year, with higher salaries possible as you move up the ranks. Payscale, for example, notes that pay can reach upwards of $62,000 or more as individuals move into more senior level research positions.

Public health program coordinators work to implement various public health programs within their communities. This role often involves managing other public health workers, as well as performing a range of administrative tasks. Those tasks can include project budgeting, maintaining records, and monitoring the program’s progress toward reaching its goals, amongst other duties.

The average public health program coordinator earns approximately $50,000 per year, according to Salary.com. This can range from $42,000 to roughly $56,500, depending on geographic location and experience level.

Epidemiologists are public health workers who are responsible for investigating patterns in illness and injury. They conduct research, collect data, and analyze that data in order to identify patterns and their underlying causes so that they can reduce negative health outcomes while increasing positive health outcomes. They also communicate this information to other public health workers and policymakers in order to initiate programs that further these goals.

In the United States, the average epidemiologist earns a salary of just over $100,000, according to Salary.com. Most epidemiologists will earn between $85,000 and $120,000 per year, though higher salaries are possible with increased experience.

Unlike most of the other jobs on this list, in order to become an epidemiologist you will need to earn a master’s degree, typically a master of public health. This is in addition to a relevant undergraduate degree such as a bachelor’s degree in public health.

There are, of course, many other public health careers as well which you may qualify for after earning your bachelor’s degree. Some of these include:

Your First Step to a Career in Public Health

As you can see above, there are many different potential career paths that you can pursue in the field of public health, depending on your interests. In each of those careers, your first step will be to earn a relevant undergraduate degree, such as a bachelor’s in public health. 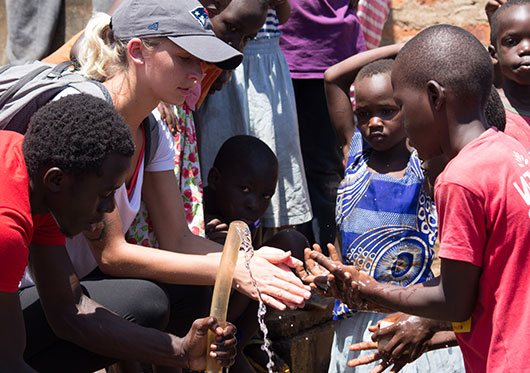 The bachelor's degree in public health (BS) is for students who want real-world experiences and work on the forefront of emerging health and social issues. 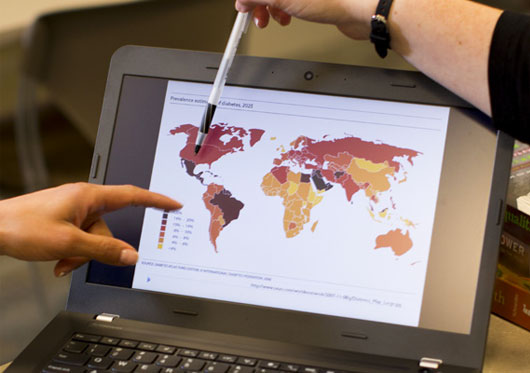 The public health online master's program at Regis College is an interdisciplinary program for students who want to work on the forefront of emerging health and social issues across the globe. 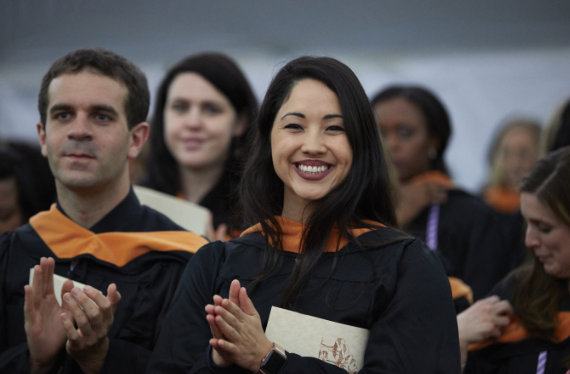 BA in Public Health Salary: What Is Your Earning Potential?

Considering earning your public health degree? Here’s a look at the average pay for those who earn their degree. 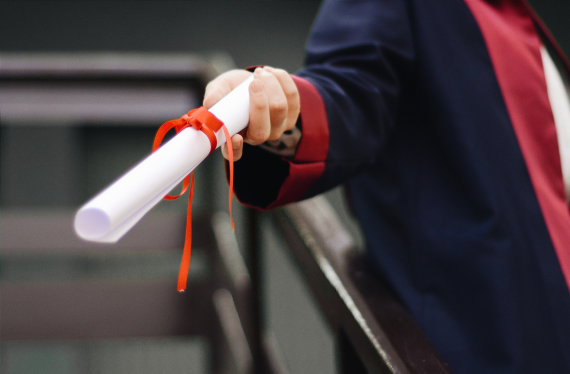 BA in Public Health vs BS: What’s the Difference? 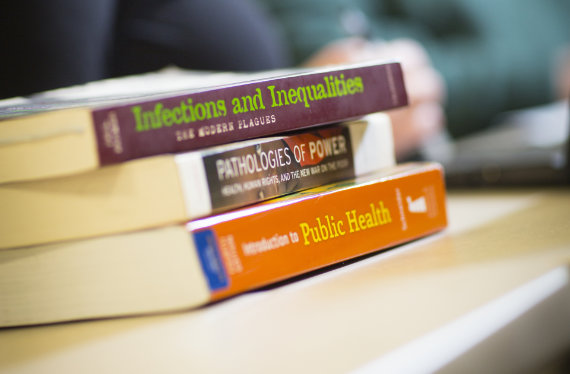