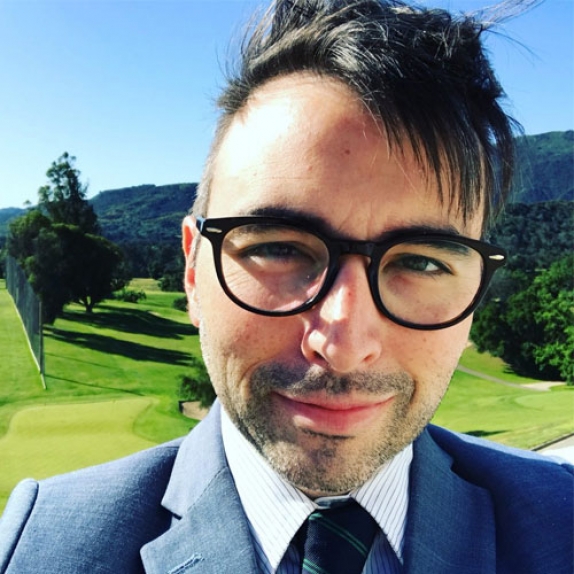 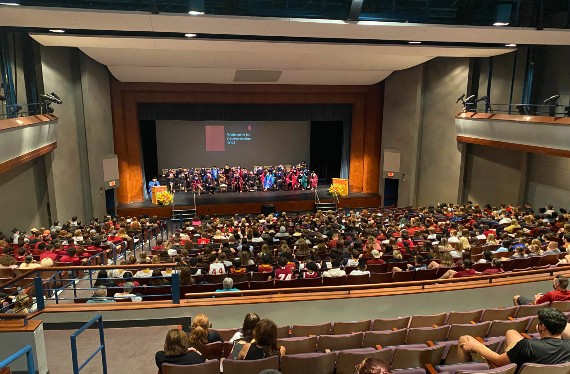 Together, We Can Accomplish Anything

The Regis College community gathered Tuesday for Convocation, one of the first major in-person events on campus in more than a year, to officially kick off the start of the academic year. 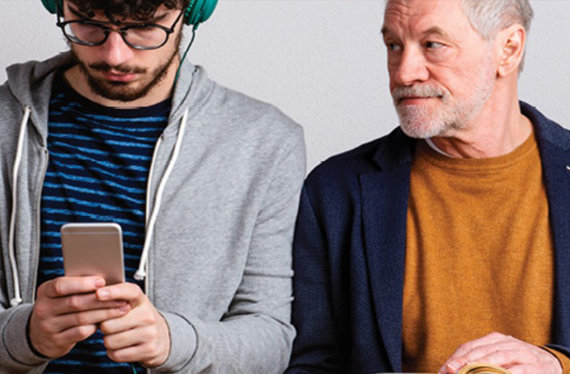 The impacts of ageism are felt far beyond the elderly, and it will take a community effort to close the generational gap. That was the theme explored at the first Regis College President’s Lecture Series on Health of the academic year. 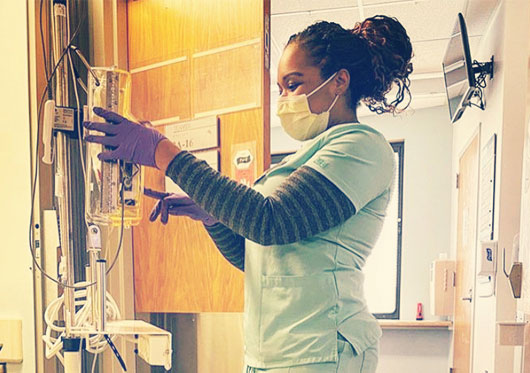 Faculty and staff from across Regis College have created a class that will examine the pandemic through myriad lenses including virology, social disparities, public health, and art.