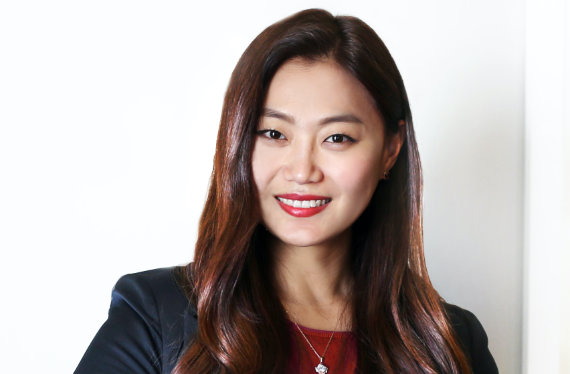 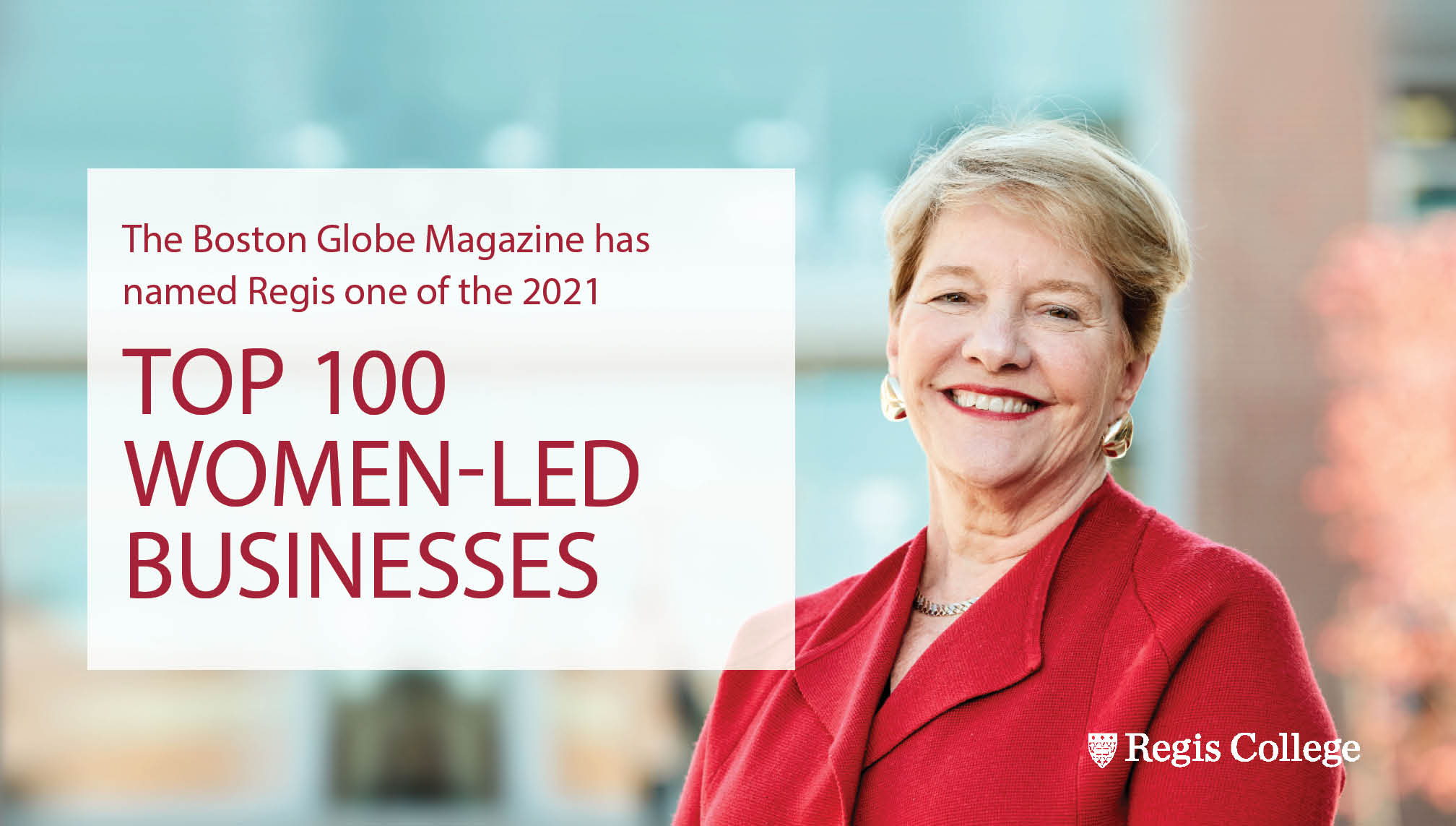 Regis College for the fourth year in a row was named to the Top 100 Women-Led Businesses in Massachusetts list by The Commonwealth Institute (TCI) and The Boston Globe Magazine. Regis College ranked No. 46th on the list. 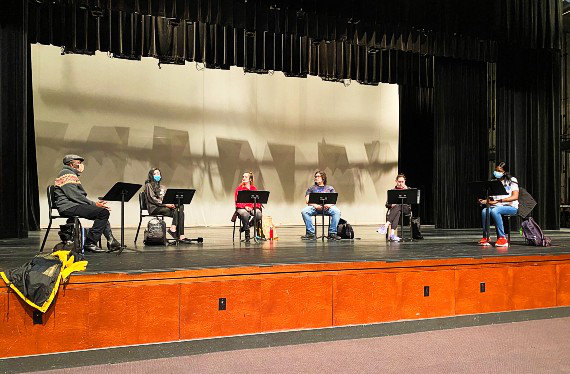 Regis College students will participate in a unique spoken performance of the famed abolitionist and orator’s “What To The Slave is the Fourth of July” speech.