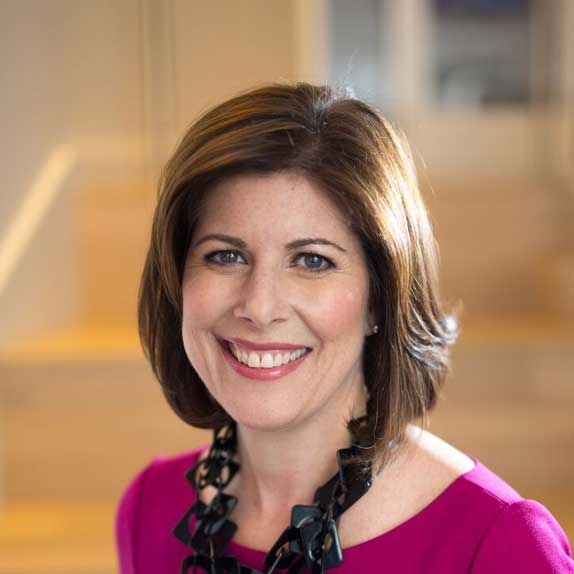 Vice President of Marketing and Communications

Regis College partnered with the American Red Cross to host a two-day blood drive on its shuttered Weston campus as part of the university's ongoing response to the COVID-19 pandemic. 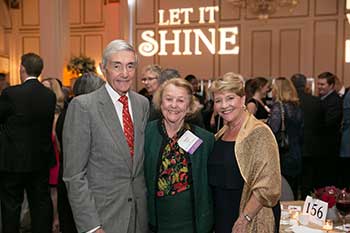 Over $1 million was raised in scholarship funds for Regis students at the university’s Let It Shine gala at the Boston Park Plaza on Tuesday night. More than 300 people gathered to honor Century Bank founder and chairman Marshall M. Sloane with the Shining Example Award for his lifetime of charitable work throughout the Greater Boston area. 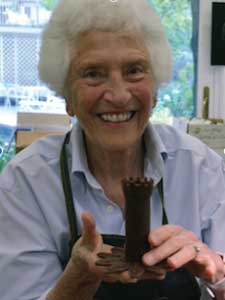 A select group of graduate students has stepped outside of the classroom to curate an exhibition of sculptures created by world-renowned artist Nancy Schön.