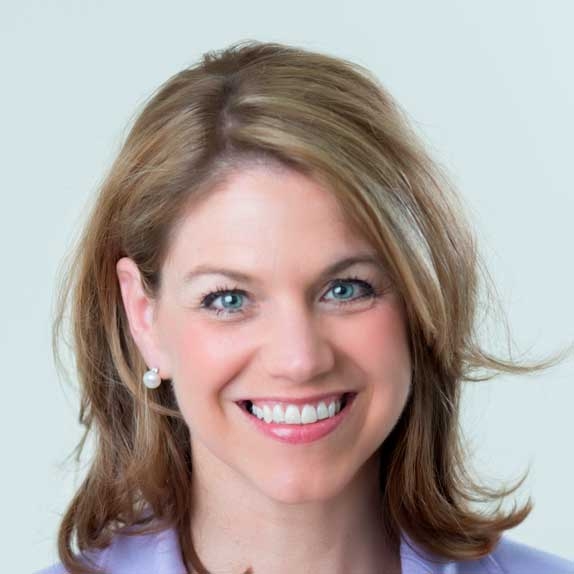 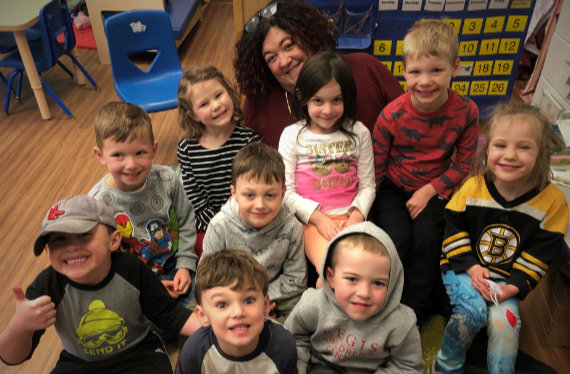 The Regis College Children’s Center (RCC) is pleased to announce Kim Corrente, pre-kindergarten teacher, will be recognized for her outstanding work as an early childhood educator by First Up during the Terri Lynne Lokoff Teacher Awards. 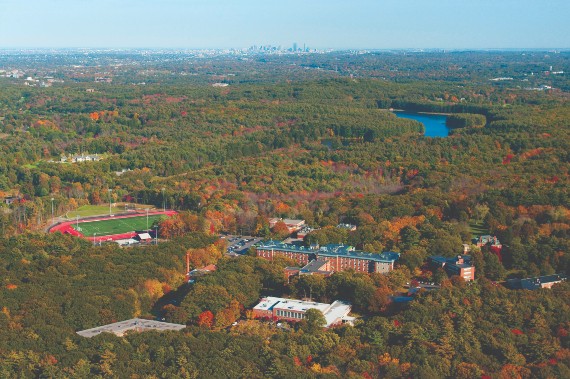 Regis College will require all students, faculty, and staff who are eligible to have a COVID-19 booster by February 1. 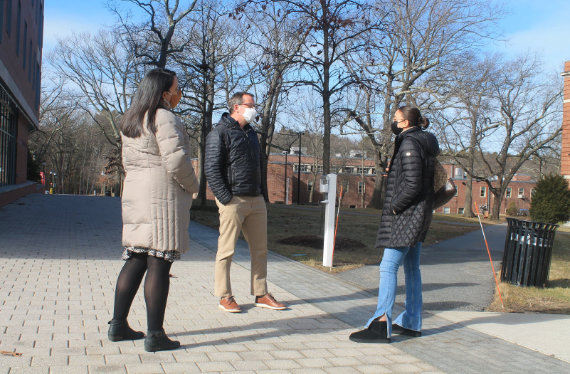 The Pride was well Protected this Spring

Through rigorous testing and impactful guidelines, Regis College recorded a less than one percent COVID-19 positivity rate on campus for the spring 2021 semester and had no disruption to in-person classes.